The acquisition comes at a time when the world is undergoing a tremendous change in the way it works. People are dividing their work-life between home and office, which is fuelling demand for furniture. During the height of the Pandemic last year, there were reports that many retailers had run out of study tables due to the rising demand.

“This transaction brings together two pioneering icons of design with strong businesses, attractive portfolios and long histories of innovation,” commented Andi Owen, President and CEO of Herman Miller as well as the future combined company. 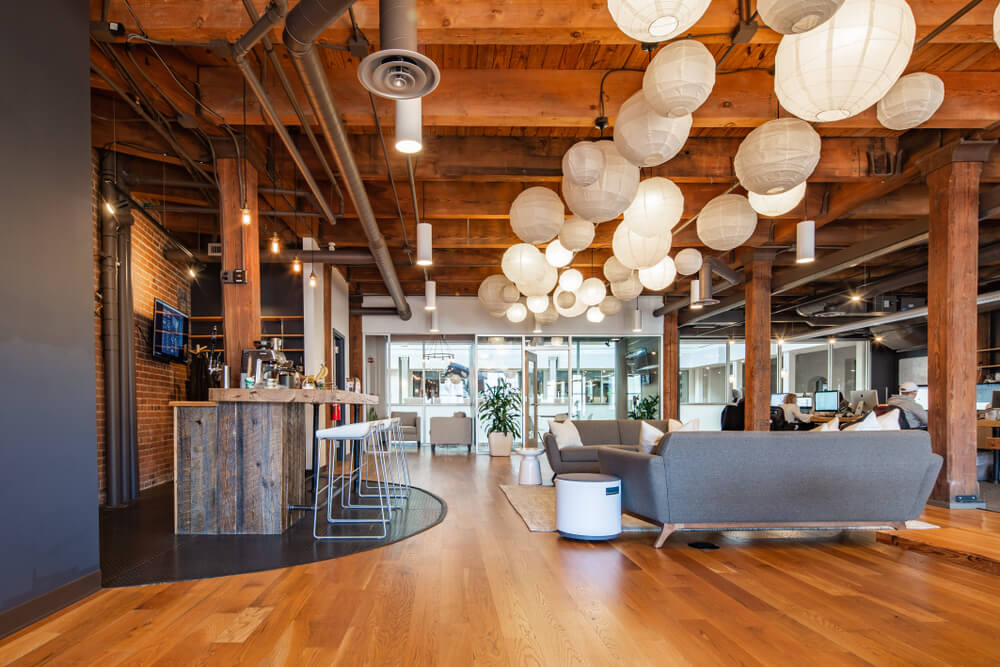 Knoll’s merger will save around $100 million in annual revenue in two years of the deal.

“As distributed working models become the new normal for companies, businesses are reimagining the office to foster collaboration, culture and focused work, while supporting a growing remote employee base. At the same time, consumers are making significant investments in their homes. With a broad portfolio, global footprint and advanced digital capabilities, we will be poised to meet our customers everywhere they live and work.”

The acquisition is a cash-and-stock deal, with Knoll shareholders receiving the equivalent of $24.18 per share in the form of $11 in cash and 0.32 of a Herman Miller share, according to Bloomberg.

There will be some corporate restructuring at the Helm of Knoll, with chairman and CEO Andrew Cogan stepping down once the deal closes. Herman Miller CEO Andi Owen will be in charge once the merger is through.

The merger will save around $100 million in annual revenue in two years of the deal.

With the Pandemic impetus in furniture buying, Herman Miller saw a growth of more than 270% in the home office landscape. But the company saw some losses from its traditional corporate cleats too.

Knoll has eleven brands under its umbrella, including KnollTextiles, Muuto, Edelman Leather, and Holly Hunt that complement the Herman Miller portfolio. This will give the new company an advantage in meeting varied consumer demands. The two companies will integrate their vast portfolios of innovative designs to launch a new company that will likely lead in modern designs.

The two companies have a history dating back nearly 120 years and have earned a name in the modernist movement in architecture and design. The two have some iconic modern designs to their names—Herman Miller’s Eames chair and ottoman designed by Charles Eames and Knoll’s Barcelona chair designed by Mies Van Der Rohe — counted as two of the most significant design pieces of the 20th century.

Anna Domanska
Anna Domanska is an Industry Leaders Magazine author possessing wide-range of knowledge for Business News. She is an avid reader and writer of Business and CEO Magazines and a rigorous follower of Business Leaders.
« What to expect from Apple’s Spring Loaded Event on April 20
TikTok sued for billions over children’s data concerns »
Leave a Comment
Close