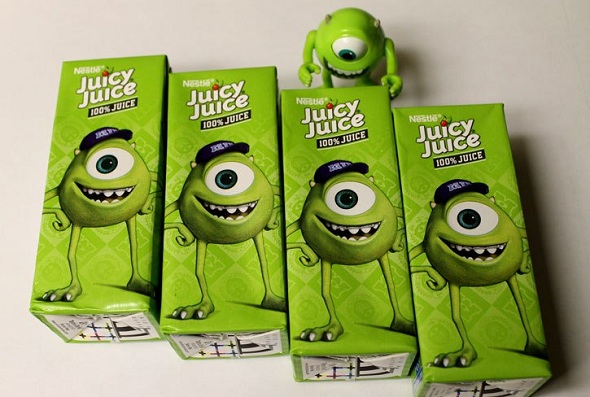 Juicy Juice is amongst several other brands that Nestlé sold off in past one year, including PowerBar a sports-nutrition brand and a major portion of Jenny Craig diet business.

Nestlé SA has sold its Juicy Juice brand to buyout firm Brynwood Partners, in its latest bid to simplify its rambling U.S. business by flaking off languishing brands.

Brynwood, of Greenwich, Conn., has a thing for snapping out-of-favor brands from multinational corporations and has long been a regular buyer of Nestlé’s desolated brands including Bit-O-Honey candies, Joseph’s Pasta Co. and Flipz chocolate pretzels.

Brynwood and Nestlédeclined to provide monetary details surrounding the Juicy Juice deal; however, Brynwood indicated that the latest purchase is its largest in the firm’s past 30 years.  According to a source familiar with the deal, ‘Brynwood tapped its $400 million buyout fund to pay for the deal, ’as reported by Ryan Dezember and Annie Gasparro from Wall Street Journal.

Juicy Juice was introduced way back in 1970s in the eastern U.S. was has since been a pioneer in all-natural juice sector. Nestléacquired it in mid-1980’s and introduced the all-natural brand to the rest of the U.S. as its faced severe competition in the budding market for 100% juice. Fast forward a decade, and Juicy Juice was the highest-selling natural juice in the supermarkets.

Why would Nestlé castoff the Juicy Juice Brand? 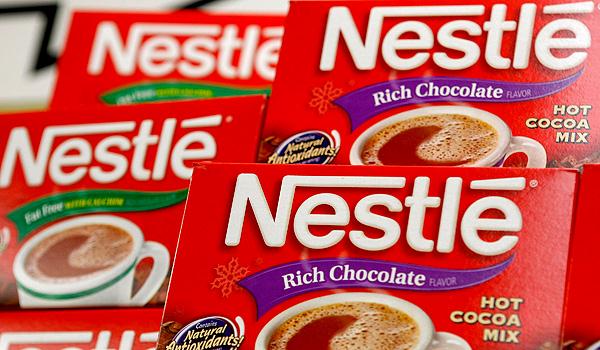 In recent times, however, Juicy Juice’s sale trajectory has taken a downward turn witnessing a brutal fall in sales amidst growing health concerns shrivelling the demand for sugary drinks for children. Its share of dwindling on the shelf juice market has taken a solid toll for years which also happens due to Nestlé prioritizing faster-growing brands.

Annual sales of Juicy Juice stand at $275 million, which is practically half compared to $500 million seven years ago, said Henk Hartong, senior managing partner at Brynwood.

Juicy Juice is amongst several other brands that Nestlé sold off in past one year, including PowerBar a sports-nutrition brand and a major portion of Jenny Craig diet business.

Nestlé recently took bold steps to accelerate growth out of Juicy Juice U.S. business, which accounts for a quarter of its $103.8 billion (92.16 billion Swiss francs) in world-wide sales.

“Five years ago, [Juicy Juice] was a bigger business, but it was making no money,” Nestlé U.S. chief Paul Grimwood said in an interview last month.

According to Mr. Grimwood, the swiss brand brought Juicy Juice to “a level of profitability that is acceptable.” However, rather than pumping in profits back into Juicy Juice, they were invested in more profitable and faster-growing parts of its beverages business like Nesquik and Coffee-mate.

“You can be hugely successful in a declining category by being flexible and responsive to consumer and customer tastes,” Mr. Hartong said on the deal. In this case, it designates that taking hold of 1% of the juice market would bring in $70 million of additional sales. “There’s a substantial opportunity to accelerate marketing and product innovation,” he said.