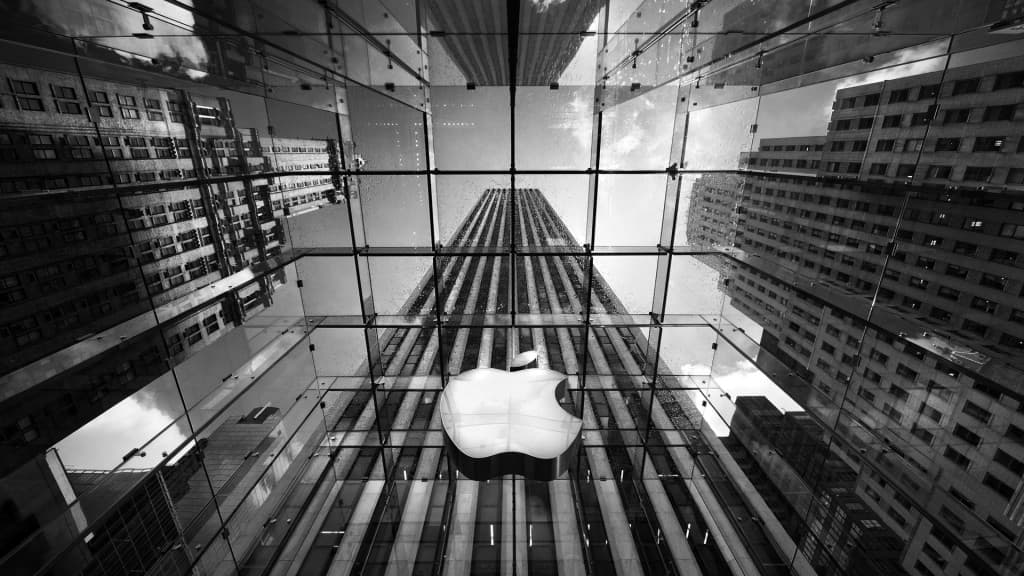 The countdown is finally over. Sell your car, sell your kidney’s and sell your kids. The iPhone 6 has finally arrived! The Silicon Valley tech giant is set to reveal the gen-next smartphone today making it one of the most anticipated launch events of the year.

There are a few rumors going on about the specifications and prices. And let’s be honest we’ve read up every scoop on those speculations going around for a while to create a perfect mental imagery of the iPhone 6. Did you know that there’s also going to be a wearable device today on the show? May be it’s the wearable iWatch – which can track biodata and let you control household appliances. Of course and then there’s Apple fans who have camped outside since weeks battling weather morphosis.

The cryptic invitations sent out to journalists last week entailed a mysterious phrase “Wish we could say more”. So, what surprises does Apple have up its sleeves this time?

Here’s a little tidbit we know about today’s event and what we’re expecting to be announced.

There are speculations that Apple’s going to release two models of the iPhone 6. Oh, and there’s going to be massive improvements with, 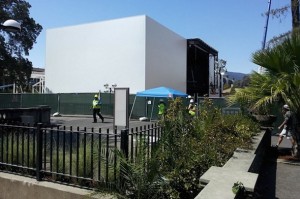 Did you know that there’s also a three story building being constructed by Apple near the Flint center? It’s Apple we’re talking about, so we don’t know what is underneath the massive white box, but it can be said that it’s the new hands-on centre for journalists to check out the new devices to be launched today.

Apple Design Chief Jony Ive, who is responsible for the design and feel of both Apple’s equipment and iOS programming, is bound to feature in a few videos during the launch.

Apple will unveil the iPhone 6 today, at the Flint Centre for the Performing Arts, the very same venue that was used to launch the original Mac computer and the iPhone 5. The Flint Center has a much higher capacity with 2,405 seats, than most venues where Apple events have taken place. The event will commence today at 10am California time.

You can also view the event through the iTunes app on your iPhone, iPad or iPod Touch. There’ll additionally be a special event app icon that will show up on the home screen of Apple TV devices today.

Bad luck for PC users, since the event will be streamed live on Apple.com. You’ll need to have a Mac running in Snow Leopard and Safari 5.1.10 to view the event.

You can view the event live, here.

Speculations are that the iPhone 6 will have a much more round body than the 5S with its design having similarities to the first-gen iPhone. A video was recently released online, which claimed to show the iPhone built from parts leaked from one of its assembly lines. A leaked diagram also suggested that the new iPhone 6 will be 7mm thick and 4.7” and has been nicknamed N56.

iPhone 6 Features To Look Forward To 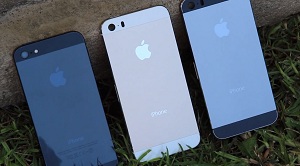 According to reports, it will also feature a new super-fast WiFi chip and an improved Touch ID fingerprint sensor. It will additionally feature Apple’s gen-next A8 processor, to give a substantial performance boost. According to Venture Beat the iPhone 6 will also have an improved camera with 13-megapixel sensor which has been exclusively provided by Sony.

Apple is additionally working with Mastercard, Visa and American Express to introduce a contactless advanced digital payment system to iPhone 6.

iPhone 5S’s retine screen had a density of 10.5 pixels per mm. The iPhone 6 screen 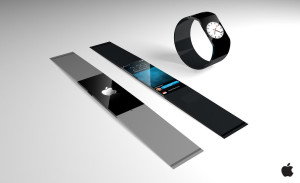 Steve Jobs in his Isaacson biography wrote that the meeting of biology and technology was going to be the next big phase of tech. The iWatch project began in late 2010, when Steve Jobs was still alive.

is bound to have higher resolution than any of the previous models and could be much sharper than 16 pixels per mm.

Let’s not forget the iWatch

So there’s also going to be the launch of iWatch which some wearable fans have been anticipating. If there’s one way Apple’s going to make the event hugely successful filled with surprises, then it’s certain that iWatch is going to be unveiled today.

There’s not much that we know about the iWatch, but it’s certain that it will work with Apple’s new Healthkit activity and fitness tracking system by collecting your heart rate, motions, sleep and much more vital health data.

The iWatch could also act as a connection between Siri’s voice command system and Apple’s home automation system the Homekit, by allowing wearer’s to control equipments in their houses such as doors, lights, appliances using the watch.

Some people are certain that the Healthkit will be capable of putting your iPhone on Do Not Disturb mode when it identifies that you’re working out or even give you a little reminder when you haven’t been to the fitness center in a while.

Based on last year’s pricing of the 5S, the iPhone 6,

with the smallest capacity 16GB will cost $745

There’s a rumor that Apple will upgrade its storage to 128GB and cut down the minimum to 32GB. The prices will of course shoot up for the 5.5’’ version and will be sky-high for the premium version with Sapphire glass.