Multi level marketing models are intrinsically flawed as they benefit only the people at the top of the pyramid, but the aggressive marketing lures many and now Herbalife is facing a class action suit for the same tactics.

Herbalife is the quintessential multi-level marketing service or pyramid story, where you rope in people with dreams of unheard of success, at bare minimal effort and some investments. And the human psyche is so gullible to larger than life dreams that it forgets that “in life nothing comes for free”.

Same goes for Patti Rodgers and her husband who invested their life savings in the company and ended up with a $100,000 loss by the end of 5 years. On top of it, Patti lost her husband to cancer with no money for treatment.

Rodgers and several others have filed a complaint in a Miami federal district court alleging that Herbalife is a racketeering enterprise, whose top salespeople fraudulently tell recruits that their riches resulted from attending Herbalife training sessions. Rodgers says she spent $20,000 on training alone. 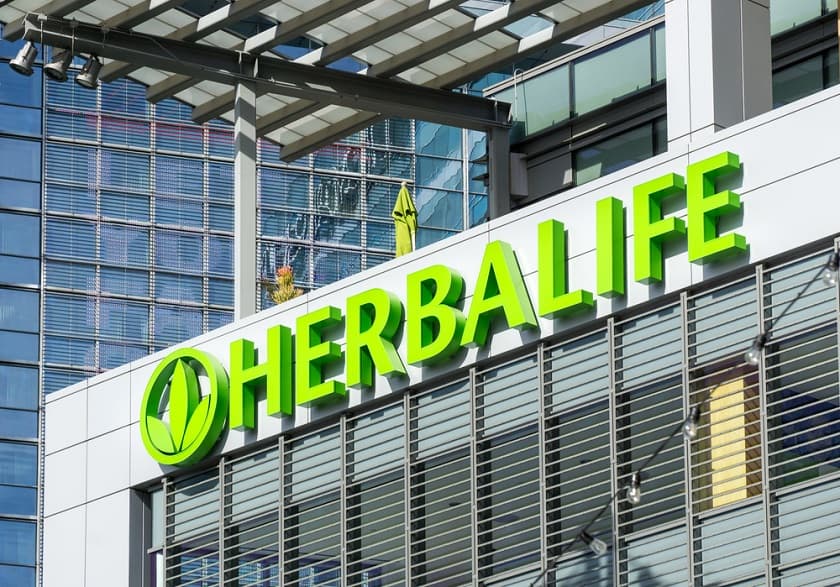 Now the U.S. Court of Appeals for the 11th Circuit has ruled that Rodgers could proceed with a federal lawsuit against 44 top-level Herbalife distributors. Rodgers is seeking class-action status for the suit and alleges that the company deceives new recruitments with false claims.

The multilevel sales model works on recruitment where every salespeople recruit more and so on and all make commissions off those down the line. Here the people who start the chain are the star recruiters and are touted as the success story to attract more people to the model.

These top distributors are the backbone of multi-level companies like Herbalife. If Patti Rodgers gets class-action status and wins a large judgment against Herbalife’s sales leaders, ti would mean the end of line for Herbalife.

According to Rodgers, the top sellers make money by putting relatives on the commission payroll, keeping the lucrative territories to themselves and by selling tickets to the training sessions.

“These top distributors are really important,” adds William Keep, a marketing professor at The College of New Jersey who has studied multilevel companies for a quarter-century and will be an expert witness for the Rodgers case plaintiffs. “It is the top distributors who find sales recruits who will chase the dream of making a high income by pushing Herbalife products,” says Keep.

The company has settled similar claims with the Federal Trade Commission in 2016 for $200 million for allegations that almost none of its marketers made any money, and another in a 2015 civil class-action settlement. It denied any wrongdoing in its distribution tactics but agreed to not misrepresent lavish lifestyles while recruiting.

In August, Herbalife agreed to pay $123 million in a deferred prosecution deal with the Justice Department.

The July appellate court ruling puts Herbalife top sellers in trouble. Herbalife is not a party to the appeal as it can be prosecuted only in California or in arbitration for any disputes. But the top salespeople aren’t Herbalife employees so they can’t seek shelter in the arbitration clause.

Multilevel sales have always been controversial. It was widely followed in early 2000s on Wall Street. Activist investor Bill Ackman spent $1 billion on a short-sale bet against Herbalife in 2012, while Carl Icahn bought 25% of the company. Icahn profited as the stock worked its way up to a January 2019 peak of $60, reports Barron.

Christy Gren
Christy Gren is an Industry Specialist Reporter at Industry Leaders Magazine she enjoys writing about Unicorns, Silicon Valley, Startups, Business Leaders and Innovators. Her articles provide an insight about the Power Players in the field of Technology, Auto, Manufacturing, and F&B.
« Land Rovers and Teslas are the most unreliable cars, Says Watchdog
28,000 Disney Theme Parks Workers get the cut »
Leave a Comment
Close