Congress has adopted a proposed legislation that could officially legalize hemp production in the United States. The legalization bill, which is coming after nearly a century, will leverage a measure that would distinguish the cannabis sativa plant variety from other intoxicating strains of marijuana.

Though hemp may be derived from marijuana plant, it doesn’t make anyone high. It is a variety of cannabis that contains a very small percentage (less than 0.3%) of THC or tetrahydrocannabinol, the psychoactive ingredient. Hemp is widely grown for use in several applications such as textiles, fuel, and food. However, hemp growing became illegal since 1970, after all, cannabis plants, including other drugs such as LSD, opioids, and heroin, were classified as Schedule I by federal law, following the passage of the Controlled Substances Act (CSA).

A tricky legal history of hemp has caused its major ingredient: cannabidiol (CBD) to have lived in a gray area for several years, despite a wide range of health challenges it can allegedly resolve. In 2014, Congress passed a Farm Bill that legalized small pilot program and research for hemp growing, though the legislation still requires farmers to gain approval from the Drug Enforcement Administration. Based on the Farm Bill requirement – a renewal of the legislation every four years – the new decision proposed for 2018 Farm Bill includes hemp growing legalization. 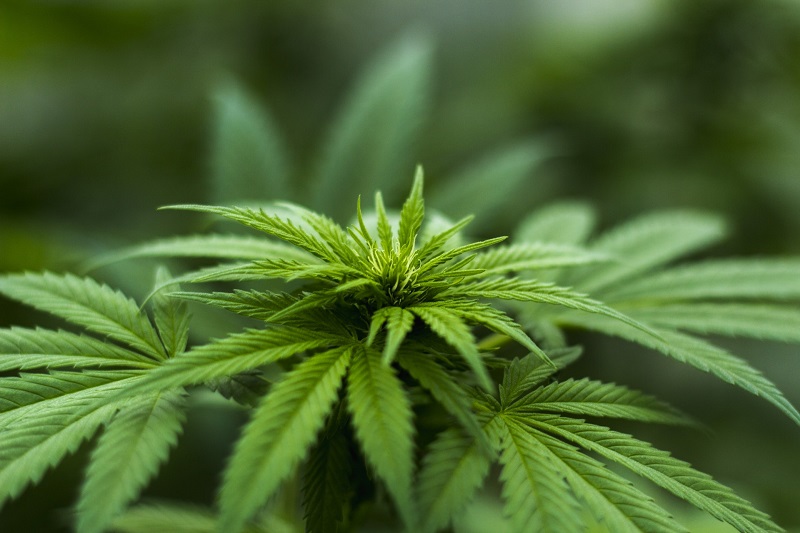 A tricky legal history of hemp has caused its major ingredient: cannabidiol (CBD) to have lived in a gray area for several years, despite a wide range of health challenges it can allegedly resolve.

However, there was debate over the exclusion of hemp derivatives such as CBD from the 1970 Controlled Substances Act (CSA) and that has led to the legal gray area, according to senior associate Shawn Hauser of Vicente Sederberg. The 2018 Farm Bill has amended the CSA which now excludes hemp derived CBD from a controlled substance.

We may begin to have more CBD products following the proposed legislation, but doesn’t imply that everyone would be able to grow hemp at their homes. While farmers would not require approval from the DEA, hemp products will still have some significant federal and state restrictions. Hemp farmers will be required to meet other criteria established by the US Department of Agriculture aside from obtaining a license. Let’s stop imagining “free-for-all” scenario.

Hemp farming legalization supporters argue that the Bill will create new jobs and economic growth, mostly because the plant can be used in various productions. Hemp legalization activists opine that the Farm Bill prevents some group of persons from taking part in the hemp business such as people with drug-related convictions, which strangles racial justice since drug convictions unduly have targeted people of color or people that are poor. In addition, hemp growers with marijuana experience are excluded from joining the labor market. As the approved pilot projects increase to large-scale agricultural enterprises, growers will also battle with environmental issues like energy consumption and water use.

The 2018 Farm Bill is expected to be passed before the year ends. Both the Senate and the House are to vote officially on the new legislation. “We’re still in infancy at the precipice of a new business which other industrialized countries have had for decades,” said Hauser.

Anna Domanska
Anna Domanska is an Industry Leaders Magazine author possessing wide-range of knowledge for Business News. She is an avid reader and writer of Business and CEO Magazines and a rigorous follower of Business Leaders.
« Go-Jek wages war in Southeast Asia with a launch in Grab’s home
Google Makes Strategic Investment in Japanese AI and Machine Learning Startup ABEJA »
Leave a Comment
Close