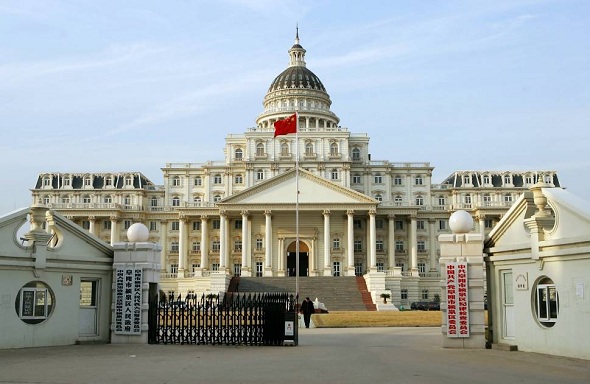 Following U.S. surveillance concerns and a monopoly probe of Microsoft, China will be shipping the first version of its own homegrown PC-based operating system (OS) by October, Xinhua reported.

Computer technology put a certain strain on relationship between China and US after escalating tensions over data privacy and industrial espionage including a number of run-ins over cyber security. China is now hoping to let its domestic industry flourish so that it can compete with dominating imported rivals such as Microsoft Corp.’s Windows, Google Inc.’s mobile operating system Android and Apple Inc.’s iOS.

According to Ni Guangnan of the Chinese Academy of Engineering who heads an official OS development alliance established in March, the operating system will be first appear on desktop devices and later extend to smartphones and other mobile devices.

Currently, there are certain limitation setting them back, including a too many cooks spoil the broth ‘situation’ where too many developers are laying in their efforts in different direction without any synchronization as well as lack of research funds. “China has more than a dozen mobile OS developers with no independent intellectual property rights because their research is based on Android,” Ni added.

According to the report, Ni said the development in this field occurred following the end of XP by Microsoft as well as the government ban of Windows 8 from government offices in an effort to minimize security risks which opened plentiful avenues for domestic OS developers.

China is Microsoft’s biggest software buyers in the world. According to data firm Canalys “China’s decision to ban Windows 8 from public procurement hampers Microsoft’s push of the OS to replace XP, which makes up 50 percent of China’s desktop market.” In July this year, a Chinese regulator has opened an anti-monopoly probe into Microsoft Corp over problems arising from its Windows operating system.

“Our key to success lies in an environment that can help us compete with Google, Apple and Microsoft,” said Ni.

Although, the OS still in its embryo stage won’t be able to replace Windows anytime soon, Xinhua reports that the desktop PC version of the OS will take up to two years to replace the dominant OS. Smartphone and tablet version of the Chinese OS will approximately take three to five years from its launch.

Ironically, U.S for decades has been facing the biggest problem against China for pirating U.S. hardware and software. With China’s jingoistic rather than competitive hopes of becoming one of the largest software exporters in the world, it will be a difficult task to enforce laws so that Chinese citizens buy the new OS legitimately. But the question remains. With China’s hold on its intellectual property, will the Chinese OS be exported to the West?