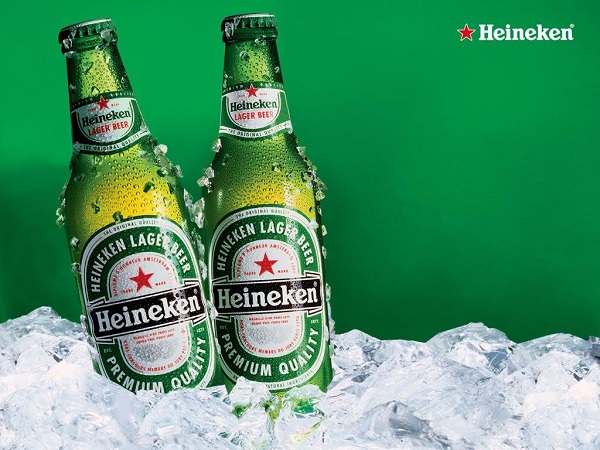 Heineken NV (HEIA), the world’s third-largest brewer delivered a dismal earnings report on Wednesday, saying its first half profit fell 17 percent because of bad weather, weak “consumer sentiment” in Europe and the United States, and sluggish growth in developing countries.

The brewer said it expects no “material change to underlying trading conditions” across majority of its markets for the rest of the year, despite benefiting from better weather conditions in July in Western Europe and anticipated volume improvements in some developing markets.

Chief executive Jean Francois van Boxmeer said on Wednesday the outlook for the second half is similar. The company witnessed a “further moderation versus what we had expected after the first quarter,” he said on a call with reporters. The second quarter was “clearly below” company expectations “and that will have an impact on total outlook for the year.”
“Although the volume trends have improved in July with the warm summer weather in Europe, economic conditions in several of our core markets continue to constrain consumer spending,” he said in a statement.

Net profit at the world’s third-largest brewer was 639 million euros ($858 million), down from 766 million euros a year ago. Revenues rose 3 percent to 10.4 billion euros, but that was due to Heineken’s buying a joint-venture partner’s stake in Asia Pacific Breweries (the maker of Tiger beer ) for S$5.6 billion ($4.4 billion).

Adjusted earnings before interest and taxation excluding some items rose to 1.33 billion euros from 1.15 billion euros. That compared with a median estimate for 1.34 billion euros.

Heineken was down as much as 3.9 percent in Amsterdam trading, the steepest drop since June 20. The shares were down 3.4 percent at 53.61 euros in early Amsterdam.

Heineken has been striving to combat tardy sales in Europe with more profitable new products and cost-cutting measures as drinkers veer toward wine or spirits. The brewer said it got 6 percent of revenue from new products in the first half.

Heineken which makes beverages including Amstel and Sol, is seeking to expand in regions outside western Europe. Since 2010, the brewer has spent more than $10 billion on acquisitions to increase its presence in emerging markets. The company has been cutting costs to increase its profit margins and increased its cost savings target to 625 million euros from an original €525 million by the end of 2014.