Heineken Beer to Use Dos Equis to Boost U.S Sales 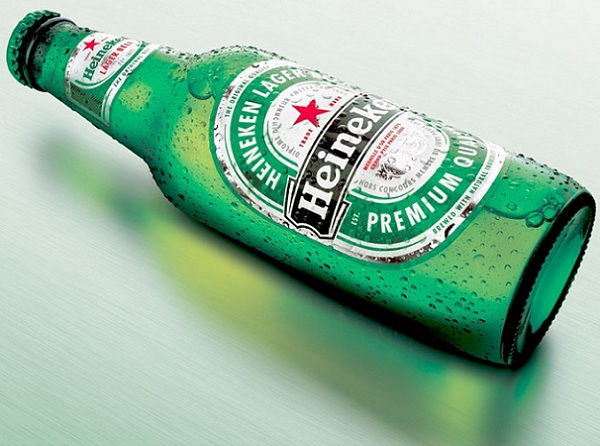 Heineken beer was the first foreign brew to come to the United States after prohibition ended in 1933. Now, Heineken is looking to reclaim the top spot in the U.S beer market with an up-and-coming Mexican brand: Dos Equis.

Heineken’s flagship beer has lost U.S. market share to the likes of Belgium’s Stella Artois over the last five years, and is using Dos Equis, which Heineken acquired in 2010, as way to boost that market share once more. Sales of Dos Equis beer rose 17 percent for the quarter ending in October 2011, compared with Heineken’s 1-percent sales decline and industry wide declines of about 2 percent. The Americas, including the U.S. and Brazil, is Heineken’s second-biggest market after Western Europe, accounting for 23 percent of the brewer’s 8.36 billion-euro ($10.9 billion) first-half sales. Currently, Dos Equis represents just 0.6 percent of the U.S. beer market by volume, compared with Heineken beer’s 2.2 percent in 2011.

What Is It About Dos Equis?

Like many of the companies featured in our business magazine, Dos Equis built itself into an excellent brand through great marketing. It’s ‘Most Interesting Man In The World” ads have worked spectacularly well, and have developed somewhat of a cult following in the US. The beer grew 26 percent in November 2011, compared with Heineken beer’s brand volume growth of 3.9 percent in that same time period.

“Dos Equis has done well because of its very good advertising,” said Andrew Holland, an analyst at Societe Generale SA in London, in Bloomberg. “Heineken used to be the master of good, quirky advertising and they don’t seem to have managed that” in the last few years. If the company continues to invest time and money on promoting the Heineken brand, they could start to see growth again, he said.

Will Dos Equis Be the One to Bring Back Heineken Beer?

Even though the small Mexican has showcased impressive growth over the past year, Dos Equis might now be enough to pull Heineken back up. Heineken beer has been scaling back some distribution outlets in the United States after becoming “too ubiquitous” during the early 1990s. As previously stated, Dos Equis only has a 0.6 percent market share of the U.S beer market. Although Heineken beer has slid less than a percentage point over the past five years, it’s valid to question whether or not Dos Equis will be enough.

“A lot of the big macro brands have about 25-year life cycles where they start to peak out and start declining,” Banco Santander analyst Anthony Bucalo in BusinessWeek. Heineken “hit that point in the middle of the last decade,” he says. “They can stabilize the business, but the future of Heineken USA is in the Dos Equis brand.”

As of 2021, over 150 million US workers identified themselves as self-employed. This means that they are responsible for their own retirement plans. Employees of big firms tend to
11 hours ago

Just shy of her 40th birthday, Vera Wang struggled to find a bridal gown that suited her taste. Her father pointed out her struggles for what they really were – a remarkable busi
11 hours ago

In the memo obtained by Geekwire, Nadella writes that he is aware of how much their talent is in demand. He appreciated their efforts in keeping the company running and thanked hi
16 hours ago