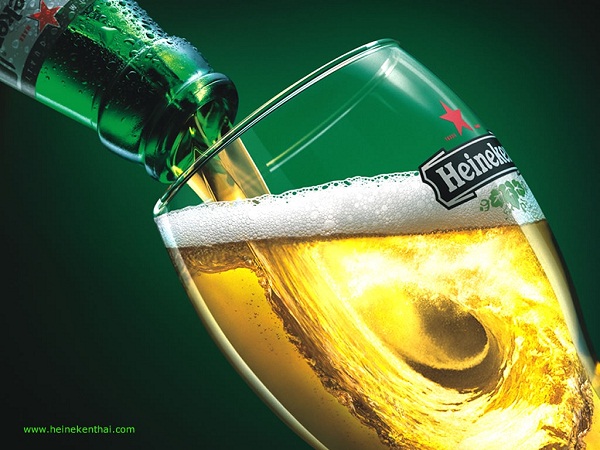 The tug-of-war over the control for Tiger Brewer which is a group of 24 brewery units in Asia and a profitable soft drinks company should finally come to a head as Fraser and Neave have been brought in to consider a takeover bid by Heineken. Their decision which will be announced by Friday could spell a split up for the Singapore-based property and beverage company.

Dutch brewer Heineken has contested the takeover which is being led by the second wealthiest man in Thailand in order to protect its property. Charoen Sirivadhanabhakdi, the Thai billionaire, is looking to increase his trade involving beer in the rapidly developing market centred in Asia.

Heineken already happens to be a stakeholder in Asia Pacific Breweries, Fraser and Neave’s lucrative unit. This raises the stakes considerably in favour of Heineken since exercising control over Asia Pacific Breweries is likely to increase the share of revenue it rakes in from Asia by almost a 100 percent.

The bid for control over Asian Pacific Breweries has been seemingly complicated by Kirin Holdings of Japan which is keeping its best interests in mind when protecting APB as a Fraser and Neave stakeholder. Coca-Cola too seems eager to gain control over the particular brand of soft drinks.

According to executives at SIAS Research, Heineken is definitely the one with more advantage and superior connections making them a strong contender. However the Dutch brewer still has to come up with a proposition that will be hard to say no to. Heineken is already the owner of almost 42 percent of Asia Pacific Breweries. It has made an impressive offer worth $4.1 billion, valid till this Friday, for taking control over 40 percent of the Singapore-based brewer in which Fraser and Neave currently have a stake.

On Thursday, shares of both Asia Pacific Breweries and Fraser and Neave were suspended from conducting any trade after the news came to light through numerous sources that Lee Hsien Yang, who is the chairman of the Fraser and Neave board, is still on the lookout for an offer which can top the one from Heineken.

The stakes are high as they include not only Tiger but different brands of fruit juices, beer and dairy items as well as 100PLUS, the popular soft drink. Asia Pacific Breweries is in charge of maintaining almost two dozen breweries in Vietnam, Cambodia, Singapore, Indonesia and 10 other nations.

Tiger was initially a joint venture between Fraser and Neave and Heineken in the 1930s. The two companies began brewing the product together but the long-lasting collaboration came to a standstill after corporations associated with Charoen Sirivadhanabhakdi bought out all the stakes in APB and Fraser and Neave over the course of the last month at a reported cost of $3 billion. Thai Beverage owned by Charoen has since then increased its shares in Fraser and Neave to 24.1 percent and has become its largest stakeholder, overtaking the position from Kirin which owns 15 percent.

Heineken needs to offer $billion to gain full control over APB. The move, if successful, will raise its profits from 6 percent to 15 percent.