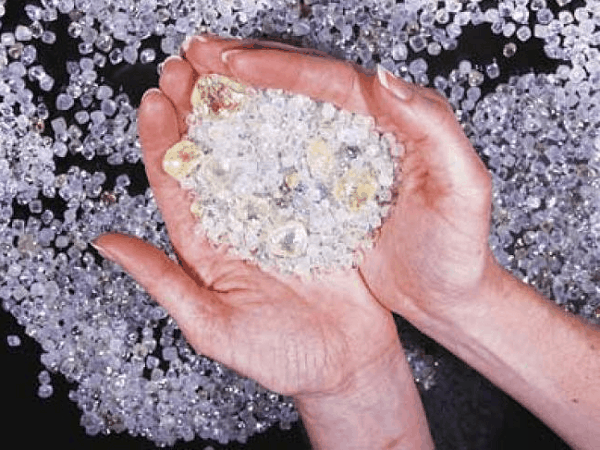 Diamond Capital to wind down

According to a letter signed by the hedge fund’s founders Richard Schimel and Lawrence Sapanski, its clients demanded the withdrawal of approximately $520 million, or over one-fourth of its assets, by the end of 2012. The withdrawal would leave the Connecticut-based firm, with roughly $1.45 billion, compared with as much as $5 billion just two years ago. The New York State Common Retirement Fund is speculated to be among Diamondback’s clients who decided to get their money back.

In the letter, Richard Schimel and Lawrence Sapanski underlined that the firm decided to close and wind down all of its funds as it was the most reasonable decision to make under those circumstances and not to restructure the hedge fund for the second time in almost two years.

As it was highlighted by a source familiar with the matter, certainly the decision to shut down the firm was based only on the decrease in its assets and it was not caused by any new regulatory issue. What is more, the decision to close Diamond Capital Management LLC, which was founded in 2005, was announced unintentionally during the trial of Todd Newman, the former employee of the hedge fund.

Client’s money is to be returned by the end of January 2013, according to the statement of Diamond Capital Management LLC.

Diamondback under the microscope

Diamond Capital Management LLC was implicated in the investigation when its former employees, precisely Todd Newman and Jesse Tortora, were charged with unlawful operations which are estimated to have resulted in earning over $60 million in illicit profits. In November 2010, the Federal Bureau of Investigation started its probe and Diamond Capital Management LLC was one of several funds under the microscope.

Finally, Diamond Capital Management LLC escaped, however, criminal charges as it decided to accept an agreement with the government to work out its part in the insider trading investigation. In January, the hedge fund agreed to pay roughly $9 million in disgorgement and penalties as a part of the agreement with the US attorney’s office and the Securities and Exchange Commission as well.

Despite the probe, which began back in 2010, Diamond Capital Management LLC decided to continue to operate. The decision faced much criticism.  And even though the firm escaped criminal charges and its founders would not be prosecuted in the case, many clients were unsurprisingly  irritated by the whole situation.

Since the beginning of the probe, three other funds, which were also raided in the probe, have shut down. The liquidation of Diamond Capital Management LLC certainly closes the tale of four hedge funds involved in the FBI investigation into the insider trading ring as Level Global Investors, Loch Capital Management and Barai Capital had closed sometime ago.

US Federal Reserve is charging investors with inflationary pressures by putting up interest rates to create a response to the surging inflation.
9 hours ago

Changpeng Zhao, also known as CZ, is now the 11th richest person in the world with an estimated net worth of $96 billion.
10 hours ago

The stock was listed at $78 per share and later rose to $172.01 within five days. The Rivian IPO buoyed investor spirits and was the largest IPO in the US after 2014.
13 hours ago