Low bike sales is the reason Harley Davidson is moving out of India, though it is looking for a partnership in the future.

Harley Davidson Inc., the cult bike maker, is shutting down its factory in India due to low sales.

This exit is part of the company’s decision to get out of all those markets that are showing below par performance and where the future market also seems shaky.

In a statement put out by the company it says that it is ‘significantly’ scaling down its sales office in Gurugram, India. Calling it a move under its ‘The Rewire’ strategy, the American bike company, however, added that it is ‘evaluating options to continue to serve customers’ here in India.

India accounts for only 5 per cent of the company’s global retail sales.

Harley Davidson has been in India for the past decade and sold over 25,000 units through 33 dealerships at the last count. 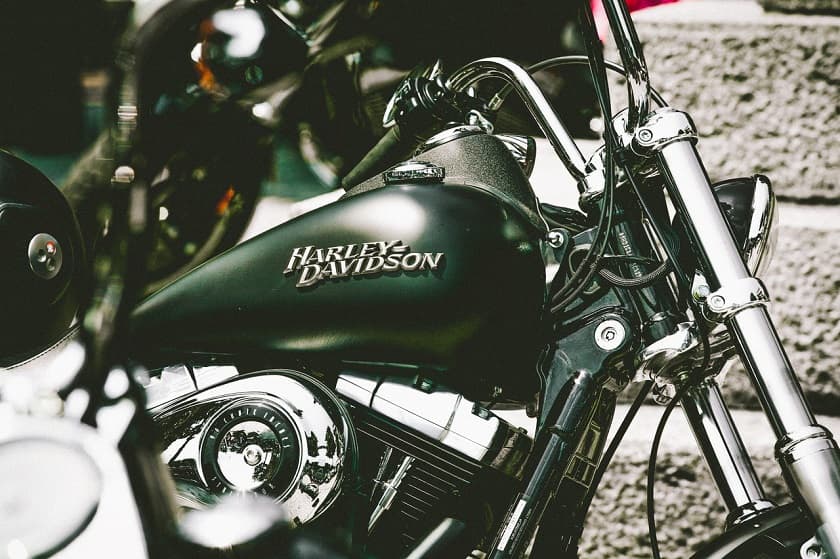 The dealerships will also see a massive cut. The exit cost is estimated to be approximately $75 million in and around 70 employees will be retrenched. The company has been reducing employee numbers over the past few months.

Harley will not completely disappear from India, though its assembling factory in Bawal will close. It is actively looking for a partnership and the most likely candidate is Hero MotoCorp run by the Munjal family.

The company has not revealed any concrete plans yet, but said that it is “changing its business model” in India and “evaluating options” to continue to serve its customers.

The company is communicating with its customers in India and said that it will keep them updated on future support. Harley Davidson is leaving India at a time when the auto industry is seeing a low with a depressed market and consumer demand.

Also, foreign companies are not happy with the high duties and tax structure on the auto industry. The high import duty that Harley bikes faced in India has been a bone of contention.

The problem is not limited to only duties. India is a price sensitive market and Harley was not able to find a model to fit the demand here. The lowest priced model that the company has brought to the Indian market is the Street 750 cc, which is priced around rupees 5 lac or $6,700 ex showroom despite having a local assembly unit in Bawal.

There is a brand name and an aura surrounding the product with an associated lifestyle with it. The bike company has floated the HOG program, which allows bike aficionados to gather and share their passion for biking. But the reality is that in India the native home-grown brand Royal Enfield seems to have benefited more from the whole leisure cruising and biking association.

The Royal Enfield gives the same vibes as the pricey Harley Davidson and the design and performance is fit for the Indian terrain. It is an aspirational model to own for many middle class Indians.

Unlike other auto companies, Harley has been slow to partner with Indian arms. The UK Triumph and the German BMW bikes have joined hands with Bajaj Auto and TVS Motors respectively

Rewire and hardwire strategy is what the company is talking about in India. In simple terms, it is going to take stock of how to go about in the changed circumstances

“These actions are aligned with The Rewire which is planned to continue through the end of 2020, leading to The Hardwire, a new strategic plan for 2021-2025 aimed at building desirability for the Harley-Davidson brand and products,” the company said in its press statement.