Hargreaves to resume mining with new £42m backing from shares 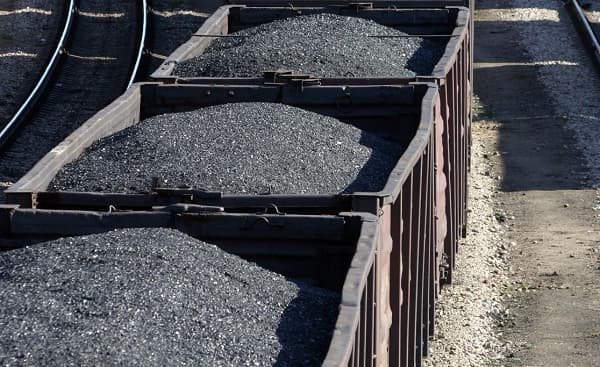 It was out of the blue when Hargreaves Services informed that would be backed by institutional investors, to the tune of £42 million, to once begin mining in England. The difference, however, will be in the type of mining assets the company will focus on, namely the so-called SURFACE mines. Hargreaves as a logistics company for bulk materials can increase its operational capabilities by moving into surface mining segment.

It is widely acknowledged that deep mining has been the traditional and popular method for extracting coal in England. However, over the years, with deep mining becoming an uneconomical and high-risk activity, most of the deep mines across the country have come to shut down.  Hargreaves Services has recently closed its Maltby Colliery because of geological reasons. Interestingly, it is worth underlining that only two other deep mines continue to operate in the country- Kellingley Colliery, North Yorkshire, and Hatfield Colliery in Doncaster.

More important, researchers have recently found large quantities of coal and easily accessible through surface mining. Thus this discovery might change the picture of the UK mining segment.

What is interesting is the fact that Hargreaves is one of the largest coal producers in UK, producing nearly 1 million tonnes through surface mining. In the recent past, Hargreaves went through a tough phase with mine closures and alleged fraud at its Belgium businesses.

Currently, Hargreaves is looking at acquiring assets from companies that are in the red owing to pension liabilities or restoration of mines. As part of the new proposal, its CEO Gordon Banham noted that the company would issue more than 5.45 million new shares, underlining that the each one would be priced at 775p. The new shares are likely to lower the existing shareholder threshold by over 20 percent.

The books for raising new capital to acquiring mines are being handled by N+1 Singer as well Jefferies in a joint-effort.

With the financial stimulus, the company will now be able to look at land restorations and a strong working capital at its disposal. The entire financial processes are expected to be completed by June 1, 2013, which will then ensure Hargreaves can have better returns in 2014.

Two locations have been identified so far in the North East and several other mines are also under consideration by the company.

Currently, Hargreaves is in the process of resident-dialogue in the Field House opencast mine in County Durham, West Rainton following which the company plans to place an application. The mine is believed to hold potential for 500,000 tonnes of coal extraction in the next three year period.

Another aspect that the company is focusing on is employment. With its employee base of 540 at the recently closed mine rehabilitated various- the aged miners chose retirement, while 250 redeployed, the new venture is likely to generate 40 jobs in logistics as well as accountancy verticals.

The UK, in the past year, used slightly more than 64 million, with 54.9 million feeding power stations. Additional need for coal was met through imports from Russia, Australia and South America.

The Covid-19 pandemic ravaging the world for more than a year has forced companies and organizations to find viable solutions to keep the business going. Most found a solution in w
10 mins ago