With the increase in the use of cyber communication, people started using a password to keep selected data secretive. A password is generally shared between the user and the machine due to which one can easily compromise on its security. This takes place through a data breach, social engineering, or phishing scam.

As such hacking incidents started taking place often, cyber experts came up with an updated security system. In this system, the machine would accept the fingerprint of the user as a gateway to a specific information portal. This concept was approved as a fingerprint is more difficult to imitate than a password. Also, a password can be hacked from any part of the world. But to steal the fingerprint of a user, the hacker needs to be in direct contact with the user. This isn’t the case anymore. Recent studies suggest that it is easier to steal fingerprints than encrypted passwords.

A fingerprint is something which proves the presence of the user rather than something the user knows. Biometric data is something which varies from person to person. The fingerprint is one such factor of the human body. Fingerprints are unique in each and every individual which assures the software about the exclusivity of the user. As the ridge of the user’s thumb comes in contact with the hardware of the system, the computer is sure that it is the authentic user. Even though fingerprint impression can’t easily wander off like a password, yet it isn’t a foolproof security option. 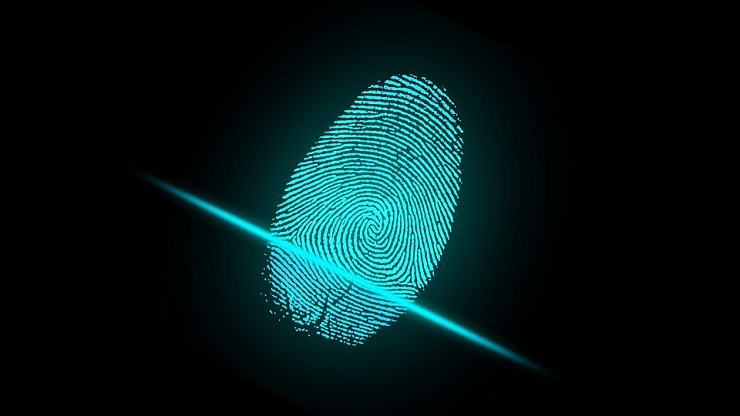 Use of fingerprints began to ensure better safety of user data.

Incidents when it was easier to steal fingerprints

In 2014, the Office Personnel Management hack literally shook up the confidential data of the U.S. government employees. This hack came as a major blow to the personal records of the Americans as the hackers stole records of more than 20 million employees. Out of this, 5.6 million of them were fingerprint files. This incident proved fingerprint security as a failed attempt at ensuring better encryption of confidential data. Researchers are trying their best on cracking the code of how to hack into something as individualized as fingerprints. Usually, the hack for this is that researchers create a 3-D printed mold of the user’s finger. For this, the hacker needs to get hold of the user’s fingerprint impression. Certain hackers have found a way through this as well thus making it easier to steal fingerprints.

A security researcher carried out the hacking process by simply applying the hack to a high-resolution photograph of the defense minister of Germany. On the basis of this photograph, he built a functional model of the minister’s fingerprint and misused it for his benefit. It is really ironic as humans rely on technology for security of certain documents. But such users are already undergoing a huge number of cyber security issues. The only solution to retaining secrecy of data is to come up with an even better security system or prevent hackers who find it easier to steal fingerprints.