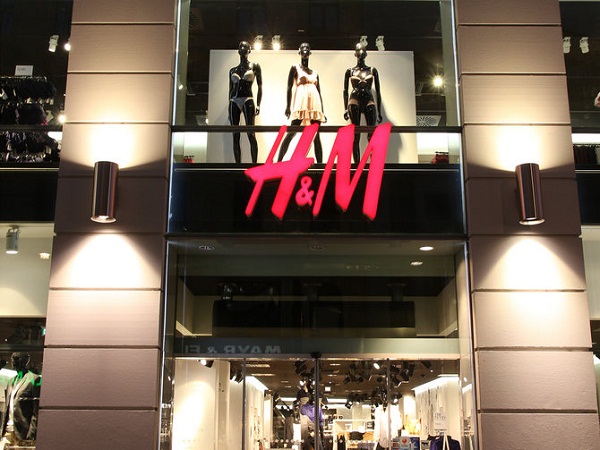 H&M Hennes & Mauritz, which is the world’s second-biggest clothing retailer, has published its third-quarter sales that missed analysts’ estimates. The unexpected drop in like-for-like sales in August is said to have been caused by a warm weather in key European markets which had kept customers away from H&M stores. According to compiled data, sales at H&M stores open a year or more dropped by 4 percent in local currencies in August, below the expectation of  a growth of 1 percent.

Hennes & Mauritz, the Sweden-based apparel company, informed that it had seen a 4 percent drop in H&M stores open for one year and more. The decrease in sales is explained by the weather, as it was stated in an H&M statement, “It was primarily the extreme heat wave in a number of European markets in August that affected sales negatively.” According to Haakon Aschehoug, an analyst with DNB Markets, those results mean that probably H&M lost its market share in the month.

Data shows that H&M Group total sales in August including VAT in local currencies grew by 6 percent compared to the same month the last year. As it was aforementioned, sales in comparable units, including both stores and online sales countries that have been in operation for at least one financial year, dropped by roughly 4 percent.

As for the third quarter of 2012, from 1st of June to 31st of August, H&M sales including VAT grew by 10 percent in local currencies compared to the corresponding quarter previous year. In addition, H&M sales in comparable units were unchanged.

Turnover in the third-quarter increased by 7 percent, to 28.8 billion Swedish crowns ($4.40 million), from the previous year. Analysts estimated the increase of 9 percent, to 29.5 billion Swedish crowns.  H&M financial results and the drop in sales are explained by the warmer weather than usually. Germany had the 12th-warmest August since 1891, while both Spain and France also noted above-average temperatures. In addition, the strong appreciation of the Swedish crown against the euro during the third quarter resulted in negative currency translation effects for  H&M.

H&M, which has its stores in 44 markets across Europe, Asia and America, has been on the path of the expansion. The total number of outlets grew to 2,629 as of August 31 compared to the number of 2,325 the previous year. The company has decided to focus on store expansion in Asia and in the U.S. as European markets slow down because of the ongoing financial crisis. Despite the eurozone crisis and challenging factors in fashion retail markets H&M and Inditex have proved that they are more resilient to the sluggish economy because they know how to operate in the unstable conditions. The H&M profits of the second-quarter increased more than expected because of the company’s low-price focus and easing input prices as well.

Anna Domanska
Anna Domanska is an Industry Leaders Magazine author possessing wide-range of knowledge for Business News. She is an avid reader and writer of Business and CEO Magazines and a rigorous follower of Business Leaders.
« Glencore not to change Xstrata terms before vote
Xstrata’s board close to approving Glencore’s offer »
Leave a Comment
Close