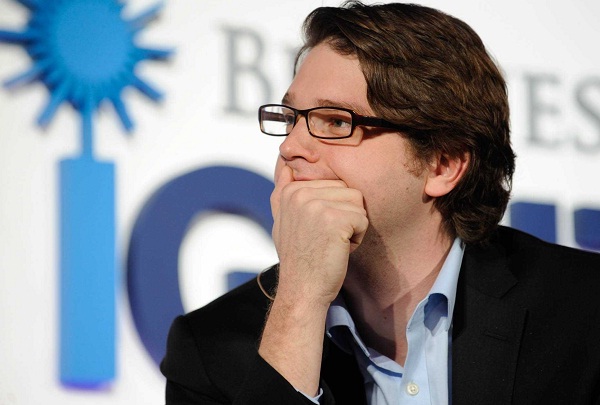 Another era has just ended. On the 28th of March, CEO Andrew Mason was sacked from his position. The Groupon Inc.’s decision to fire its founder came one day after disappointing results were released showing that the company lost almost $67.5 million in 2012. Unsatisfactory figures showed that Andrew Mason was not able to cope with decreased demand for daily coupons.

According to sources familiar with the matter, Andrew Mason was requested to leave the company immediately on the 28th of March. The request was verbalized during a board meeting which certainly was also dedicated to an analysis of the Groupon Inc.’s financial situation. Yet, the dismissal was not a big surprise to analysts and the environment as tensions had built up between 32-year-old Andrew Mason and Groupon Inc.’s co-founder and chairman Eric Lefkofsky.

Rumors circulated that chairman Eric Lefkofsky  started his pro-change campaign as early as 2012. Andrew Mason was not proactive enough for Eric Lefkofsky who was strongly convinced that the chief executive officer should have been more astir when it came to defending the company witnessing slumps in stock price.

During the search for new chief executive officer, chairman Eric Lefkofsky and vice chairman Ted Leonsis will take over the responsibilities of Andrew Mason, according to a statement. Everything indicates that the board is to use an outside headhunting company to search for a new CEO. Sources underlined that only people from outside will be taken into consideration.  However, Andrew Mason was also “praised“ by Eric Lefkofsky who underlined while announcing the dismissal: “I want to thank Andrew for his leadership, his creativity and his deep loyalty to Groupon. As a founder, Andrew helped invent the daily deals space, leading Groupon to become one of the fastest growing companies in history.”

Chicago-headquartered Groupon Inc. was indeed a pioneer of its sector. It offers daily coupon deals for local merchants and other businesses on the internet. The idea was successful enough so that it has been widely imitated by other companies.

However, Groupon Inc. has also experienced the new Internet cycle crisis which has not spared Zynga’s and Facebook’s blushes. To say the truth, Groupon Inc. is among the Internet companies that faltered the most, thus the recent dismissal is not surprising at all.

What is more, Groupon Inc. has been facing decreased consumer interest in its flagship online coupons! And even though the company tried to find new areas of operations, including discounted online products and even electronic payments, to get out of the woods, Groupon Inc. saw its sales slump. But Groupon Inc. also suffered from accounting mistakes. And what is more important, CEO Andrew Mason was not able to fight with growing competition and decreasing demand for products and services – he did not have any brilliant idea to change the faith of Groupon Inc.

Groupon is certainly struggling. Just a day before the announcement of Andrew Mason’s dismissal , the company informed also about its first quarter forecast, stating that the revenue would amount to between $560 million to $610 million, compared to analysts’ estimates of about $648 million.

Without a doubt, a new Groupon CEO will have a hard nut to crack…