The world’s largest energy companies come together to bring down the cost of green hydrogen by 2026.

A group of world energy-producing leaders has come together to drive down the prices of hydrogen to a viable level. They call the group the Green Hydrogen Catapult. They plan to expand production 50-fold in less than six years to drive down the cost of the so-called green hydrogen below $2 per kilogram to make it an attractive alternative to fossil fuels.

The group includes Denmark’s Ørsted, Italy’s Snam, Spain’s Iberdrola, the Saudi-based ACWA Power, the Australian CWP Renewables, China’s Envision and the Norwegian chemical company Yara. All together intend to boost their combined output of green hydrogen to 25 gigawatts by 2026, a 50-fold increase over present minimal levels. 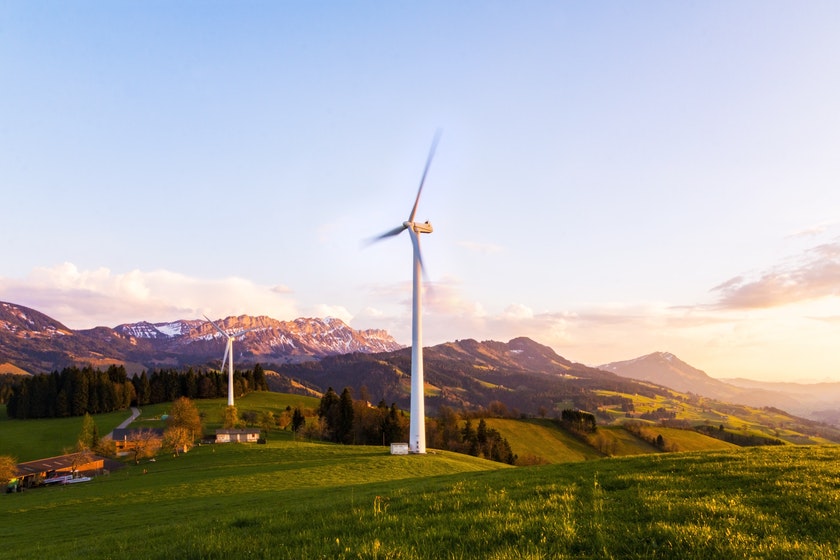 Green hydrogen, which is produced through the electrolysis of water using renewable power is a much more expensive proposition. It is a significant part of the EU and UK plans to achieve the reductions in emissions set out in the Paris climate accord.

Hydrogen is also being touted as an alternative for “hard to abate” sectors such as shipping. Large scale adoption of this energy fuel will help decarbonize society by helping transform carbon-intensive industries, including power generation, chemicals, steelmaking, and shipping, by supplanting the use of gas or coal.

“When you feed that magic number of $2 per kilo into the economic models, then [green hydrogen] starts displacing diesel,” said Marco Alverà, chief executive of Snam, the Italian energy infrastructure company.

At present, green hydrogen costs between $3.50 and $8 per kilogram. A Bloomberg report forecast that the prices will fall below $2 per kilogram by 2030.

The energy company coalition is planning to bring the turnaround up a bit by four years.

“Phase one of the tipping point is to start competing with diesel for all the transport sector — which costs a bit more than crude oil,” said Alverà.

Experts believe that the price needs to come down below 42 also for it to compete with the economies of fossil fuels. Also, they believe that the big corporate energy companies re eager to commit as the green hydrogen will allow them to use their existing infrastructure and are doubtful about its efficacies as an energy solution for the future.

While the fuel has benefits, says Michael Liebreich, an energy analyst in the UK, “it displays an equally impressive list of disadvantages”.

It does not occur in nature, so it requires energy to separate,”  Liebreich wrote in his analysis for Bloomberg.  “Its storage requires compression to 700 times atmospheric pressure, refrigeration to -253C… It carries one quarter the energy per unit volume of natural gas… It can embrittle metal, it escapes through the tiniest leaks and yes, it really is explosive.”

Many countries have set targets within the next decades to bring down their carbon emission or go totally zero neutral in their carbon footprints. Green hydrogen forms a major part of this scheme to transition to green energy.

The EU has committed to 40GW of green hydrogen capacity by 2030, and the UK has pledged to support the development of 5GW of low carbon hydrogen production and to develop the first town heated entirely by hydrogen by the end of the decade. Germany is investing $10bn in hydrogen as part of its green recovery.

Nigel Topping, a global climate action activist from the UK said the coalition was a demonstration of a commitment to build the infrastructure needed. “In the next year, I think we’re going to go from seeing [memorandums of understanding] in place to seeing actual offtake contracts,” he said. “Seeing the supply side commitment to scale and cost makes ambition less risky.”

Snam committed last month to a plan to invest €7bn over the next four years. Ørsted, a leader in offshore wind power, also recently announced a new green hydrogen project in conjunction with BP, reports the Financial Times.

The companies have committed to share expertise and work together to develop technology and large manufacturing capabilities. “We have to avoid doing what we did with solar and wind subsidies in Europe, where a few countries paid all the subsidies and then all the manufacturing went offshore,” Alvares said.

Paddy Padmanathan, from Saudi-backed ACWA said: “Having led the race to deliver photovoltaic energy at well-below $2 cents per kilowatt-hour, we believe collective ingenuity and entrepreneurship can deliver green hydrogen at less than US$2 per kilogram”.

“From an industry perspective, we see no technical barriers to achieving this, so it’s time to get on with the virtuous cycle of cost reduction through scale up.”

Anna Domanska
Anna Domanska is an Industry Leaders Magazine author possessing wide-range of knowledge for Business News. She is an avid reader and writer of Business and CEO Magazines and a rigorous follower of Business Leaders.
« Shortage of chips could slow automotive production, suppliers say
Water Futures to Join Gold, Oil and Trade on Wall Street »
Leave a Comment
Close