TAGS:
increase in stocks of USrise in NASDAQrise in shares of Europe 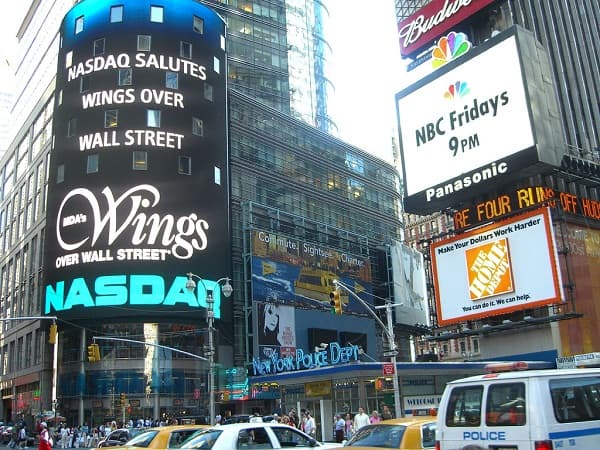 Increases in stocks of US and Europe

The euro increased on the 23rd of November, resulting in a rise in shares of Europe, following indications of progress in negotiations on offering aid to recession-hit Greece as well as the findings in an influential analysis which showed a significant increase in business sentiment in Germany. The increase in stocks of US and the world were prompted by the same reasons.

The increase in stocks of US improved for the fifth day in a row, promoted by a life from the leading technology shares including Microsoft Corp. and Intel Corp., both of which rose by roughly 2 percent. The increase in stocks of US was partly helped by a semiconductor stocks index .SOX which grew by approximately 1.8 percent, while the information technology field of S&P sector index .GSPT witnessed an improvement of roughly 1.6 percent.

Wall Street trading closed early following market shutdown due to the Thanksgiving weekend after facilitating the increase in stocks of US as well as the rise in shares of Europe. With several investors still busy with holidays on the 23rd of November, volume happened to be quite low. As many as 2.8 billion shares were traded through the New York Stock Exchange, the NYSE MKT and NASDAQ, compared to the daily average on an annual basis of 6.5 billion.

Experts underline that investors have been waiting for a pullback such as the one the tech companies witness on the 23rd of November as they just want to invest and earn.

The rise in NASDAQ was aided by Microsoft Corp., improving about 2.8 percent to attain $27.70, while Apple Inc. saw an increase of 1.7 percent to reach $571.50. It is worth mentioning that the period from the middle of September to the middle of November saw the S&P tech industry lose as much as 13 percent due to the decrease in broader markets.

In addition, Research In Motion,  the developer of the BlackBerry smartphone, rose based on optimism regarding its soon to be introduced Blackberry 10 gadgets which are set to go up against the iPhone and Android smartphones of Apple Inc. RIM saw an increase of roughly 13.6 percent to attain a mark of $11.66.

Black Friday on the 23rd of November not only launched the opening of the holiday shopping season, but also provided investors with a good reason to take over the shares of retailers in hopes that consumers would give in to the shopping frenzy.

In terms of the week, the Dow was raised by approximately 3.3 percent, while the S&P grew by about 3.6 percent. The rise in NASDAQ was just 4 percent. Due to the rise in shares of Europe, the stocks were able to note their best increase in a week to date after growing for the fifth day on the 23rd of November.