Greece is planning to beef up its renewable energy credentials and attract investors by auctioning solar and wind energy projects which will produce up to 2.6 gigawatts (GW).

“From now on renewable energy production and prices will be determined by competitive tender process,” said the country’s Energy Minister, George Stathakis. “The move should encourage investments in renewable energy of 2.5 billion to 3 billion euros, especially in wind.”

According to Bloomberg, the final rules for the project’s first competitive tenders have been published by Greece government, outlining the project timeframe and sizes to be awarded. The first tender will take place on July 2, permitting the construction of wind and solar stations; each to supply 300 megawatts. This will provide a shift from feed-in-tariffs to auctions which has considered the most welcomed move in the renewable markets. 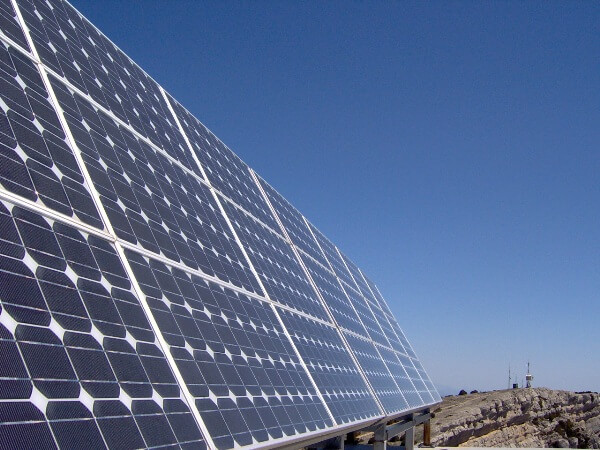 One of the key factors driving the tourism industry in Greece is its sunshine. However, the country has good wind resources too and like other EU members, it’s is aiming for at least 18 percent renewable energy consumption by 2020 as a legally-binding clean energy target.

Greece is considering 300 megawatts of solar and wind energy stations annually between 2018 and 2020, and will also consider auctions to build 400 megawatts which would be derived from the two renewable sources, starting in 2019. This will generate up to 2.6gigawatts of clean energy, that’s an equivalent of two nuclear power plants.

According to the government, the July auction will be available for wind projects from 3 to 50 megawatts and two categories of solar projects; a project ranging from 1 to 20 megawatts and the other less than a megawatt.

The European Bank of Reconstruction and Development (EBRD) and the European Investment Bank (EIB) are both available in the country and would play a part in the project funding through loans. The Mediterranean country last year received green lights from EBRD for the financing of clean energy through a loan of 300 million euros.

According to S&P Global, the auctions which will last till 2020 will possibly cost up to $3.6 billion of investment. The category will determine the subsidy price which should range from Euro 80 to 90 per megawatts hour in the project’s first round by July.

The cost of solar is reported to have dropped sharply since 2011 after Greece announced its ambitious solar plan. However, the project has been delayed by its financial debt crisis forcing a lag towards the 2020 renewable energy targets.

Anna Domanska
Anna Domanska is an Industry Leaders Magazine author possessing wide-range of knowledge for Business News. She is an avid reader and writer of Business and CEO Magazines and a rigorous follower of Business Leaders.
« 5 Takeaways from Tesla’s First Quarter Earnings 2018
U.S. Resumes Drive for Offshore Wind Turbines »
Leave a Comment
Close