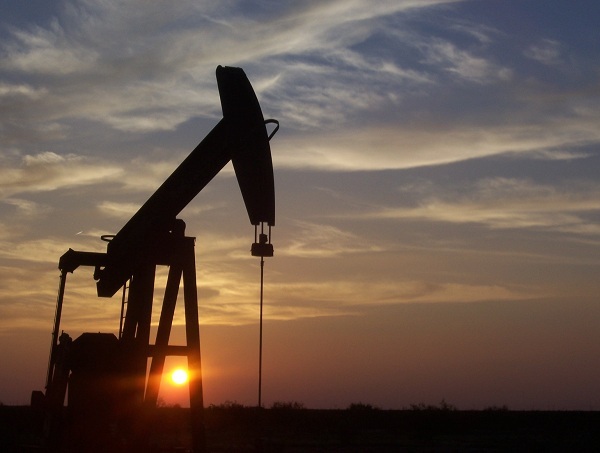 Who would actually get affected?

As of now, Greece is totally dependent on Iran’s crude oil supply. Greece purchases it on generous terms of credit, crucial when few others trust Greece to ever pay them back. Most of the European buyers of Iranian crude oil are making considerable cuts in their supply well ahead of European Union sanctions as financing their purchases gets harder, reducing flows to the continent in March by more than 300,000 barrels daily.

As Greece is facing the debt crisis, several news agencies report that, it needs Iranian crude oil supply. European diplomats believe that the main reason for European Union boycott being delayed from going into effect in January until July was Greece’s need for Iranian crude oil. The probability that Iran may suddenly cutoff the oil supply has left quite a lot of Greeks in worry.

Why would Iran want to target Greece?

Analysts believe that the incidence is not fluke. Iran is targeting Greece right now because they know that Greece is weak link of the European Union.

Tetsu Emori, a Tokyo- based commodity fund manager at Astmax Ltd. predicts that WTI will reach $145 a barrel in New York and Brent will climb to $155 by the end of the year. He also believes, “For the next few months, the demand side for the oil market should be getting better. Crude oil demand in Europe is not that strong due to uncertainty over Greece. After the resolution of the issues, the economic situation of developed countries will be in better shape.”

In another place in Europe, reaction to the Iranian threat of a cutoff was muted Thursday, both because most countries have already eased their imports and because few were extremely dependent on Iran’s crude oil in the first place.

Karel De Gucht, E.U. trade Commissioner told a business magazine, “If they were to cut it off earlier, we would accommodate quicker, that’s what we’d do.”

Growing confidence that Greece has finally done sufficient to secure a second bailout after it set out extra budget savings also boosted sentiment on crude.