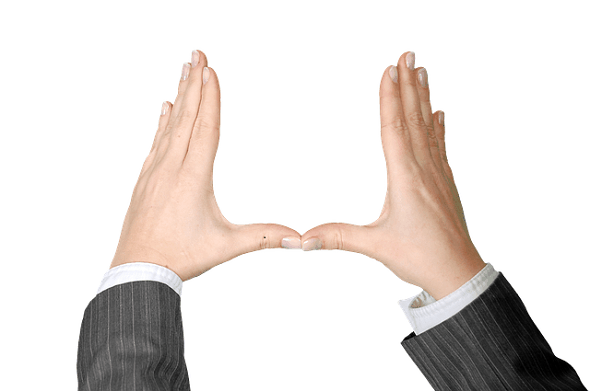 The World White Web is attempting to modify the overabundance of white hands in Google searches.

A graphic designer – Johanna Burai, from Stockholm city of Sweden, has introduced a new project- World White Web– with a project to bring attention of the audience to the norms of whiteness online. The World White Web is attempting to modify the overabundance of white hands in Google searches.

The World White Web ‘s concept took an initiative when she started to search for hands, and Google searches viewed only white hands, as written by Buria in her portfolio website. She further noticed that Google searches often demonstrated the theme of white hands that were recurring every time, when she visited a blog or portfolio about graphic design.

The main purpose of Burai’s Campaign is to add more diverse images featuring people of color in searches like legs, hands, and other body parts.

In the present scenario, when a user searches for a hand in Google search, they’ll find hundreds of results of white hands. So, in order to get a different skin color, users have to be more specific, and input other keywords such as “Latin hands”, and “African hands”.

In her project, Buria uploaded six different non-white hands’ images to her online campaign site, which can be shared on all different social media platforms. But, she said that the more people will share the images on her website, which will boost their rankings on Google, increasing the possibility of coming up as a top result when people search for hand in Google search.

World White Web is still a school project, which Buria hopes it actually makes an impact on Google search engine.

In her interview with The Next Web she told that she thinks representation is very vital for everyone of us, and when it will be presented in a positive and neutral way in different kinds of media like, magazine, commercials, televisions, films, and more- this was the prior reason where she wants to make Google Image Search a little more different than casual one.

Anna Domanska
Anna Domanska is an Industry Leaders Magazine author possessing wide-range of knowledge for Business News. She is an avid reader and writer of Business and CEO Magazines and a rigorous follower of Business Leaders.
« Dreaming to be Iron Man! Here’s Audi R8 e-tron, the all-electric and driverless supercar of the future
Snapchat to announce Initial Public Offering Soon »
Leave a Comment
Close