The collapse of Greensill Capital, the supply chain financing firm, is still having repercussions with Grant Thornton, the administrator appointed to probe the collapse, facing the conflict of interest charges.

Grant Thornton was apparently also involved in the investigation of Greensill’s relationship with Swiss asset manager GAM, according to sources.

A trail of associations has come to light that ties Grant Thornton to the long chain of misdoings of Greensill. While conducting a forensic audit of GAM’s dealings with Greensill in 2018, Grant Thornton was also working for one of Greensill’s biggest customer, GFG Alliance, for which it was paid nearly £6 million(€6.96 million ) from 2016 to 2020. Grant Thornton has not publicly disclosed its role in the GAM investigation. 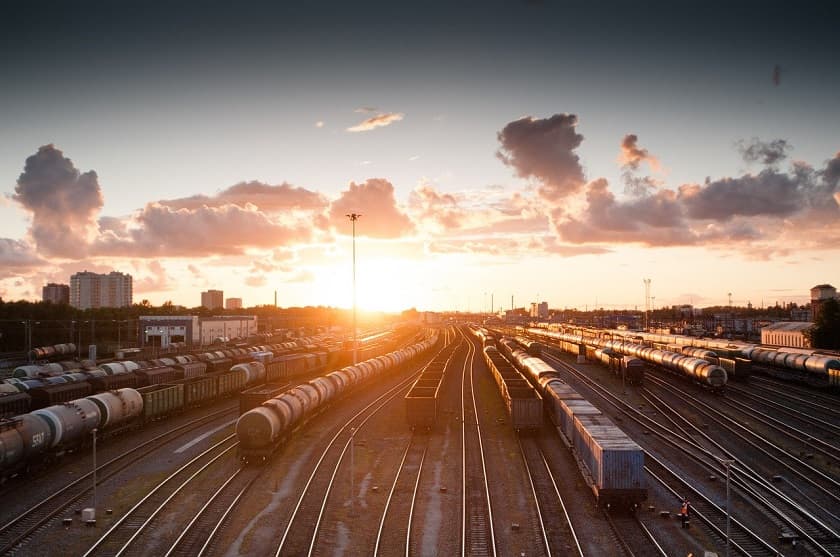 GAM was a major investor in supply chain finance deals arranged by Greensill, including investing millions of dollars in metals magnate Sanjeev Gupta’s GFG. Sanjeev Gupta earlier had some share in Greensill too.

There are questions about Grant Thornton’s role and involvement in GFG, Greensill and GAM’s triangular relationship. GFG’s relationship with Greensill is now subject to a Serious Fraud Office probe.

The GAM investigation began in 2017 at the behest of a whistleblower who raised concerns about the way Greensill was operating, buying off customer bills and offering the same to investor groups., many of which were highly illiquid.

A star trader of GAM was suspended in 2018, which led to a scandal and virtual collapse of the fund management company.

Grant Thornton was simultaneously investigating  Greensill’s acquisition of shares in a GAM-managed supply chain finance fund. A probe of Greensill’s 2017 accounts revealed that it acquired the shares “in consideration for assuming a matching payment obligation. . . of $1.2 billion”.

Greensill later hired Grant Thornton in late 2020 for some restructuring advice, but Greensill collapsed in March this year. Some banks suffered massive losses due to their involvement with the fund, one of them being Credit Suisse, which lost nearly $3 billion.

Grant Thornton has also acted on behalf of a number of entities forming part of Gupta’s GFG, which is now seeking a bailout after the collapse of Greensill, its biggest lender.

Grant Thornton told the High Court in London after being appointed to audit Greensill that it had undertaken about 80 “diligence related instructions” in the past few years for GFG, for which it was paid £5.8 million from 2016 to 2020 for this work.

Grant Thornton also reiterated before its appointment as administrator that it had given “careful consideration to the code of ethics relating to such matters” and satisfied itself that there was “no threat to its independence as a result of any prior relationships”.

Greensill Capital’s modus operandi was based somewhat on the subprime model, where suppliers who always have to wait for their cash to come in are offered cash upfront in exchange for their customers’ bills. By charging fees or a spread, the intermediary takes a cut for what is in effect a loan. The customers’ bills are offered as bond-like investments to hedge funds and similar investors, who are always looking for low-interest cash. By 2019, Greensill claimed to have arranged financing worth more than $140bn to over 10 million customers.

But things went downhill when more than $4.6bn of insurance underpinning many of the supply-chain finance contracts expired. The main insurer refused to renew the policy.

Apart from seeking insolvency in both Britain and Australia, Greensill is facing a criminal complaint against Greensill Bank for suspected balance sheet manipulation in Germany. Swiss fund manager, GAM, also is closing its own $842m supply-chain finance fund linked to Greensill.

Anna Domanska
Anna Domanska is an Industry Leaders Magazine author possessing wide-range of knowledge for Business News. She is an avid reader and writer of Business and CEO Magazines and a rigorous follower of Business Leaders.
« M&As to leverage AI and deep learning post-Covid
iShares Transportation ETF shifts to market capital weighting »
Leave a Comment
Close