Grab continues to focus on digibank services to boost profitability in the future.

Grab to double Singapore Staff and improve its financial services

Ride hailing giant Grab, based in South-East Asia, had a terrible day at the stock exchange on March 3 as it announced losses of almost $1.1 billion. The company has lost nearly three-quarters in value after going public.

Grab’s Meteoric Rise to the Top

The superapp started out as a taxi-hailing app, but soon expanded its services to include food, grocery, and package delivery, and financial services. The company is headquartered in Singapore and Indonesia.

Antony Tan and Tan Hooi Ling first started the taxi-service in Malaysia in 2012. From there, they expanded their fleet to other regions, and slowly offered a variety of services.

In November 2021, Grab announced that it will be going public via a merger with the American investment group Altimeter Growth Corp for $39.6 billion. Shortly after the merger, the company debuted on Nasdaq in December. The company’s shares opened at $13.06 but declined to approximately $8.75 when trading began.

The Covid-19 pandemic is believed to have accelerated the growth of app, which claims that it now has over 214 million app downloads and is operational in over 400 cities. 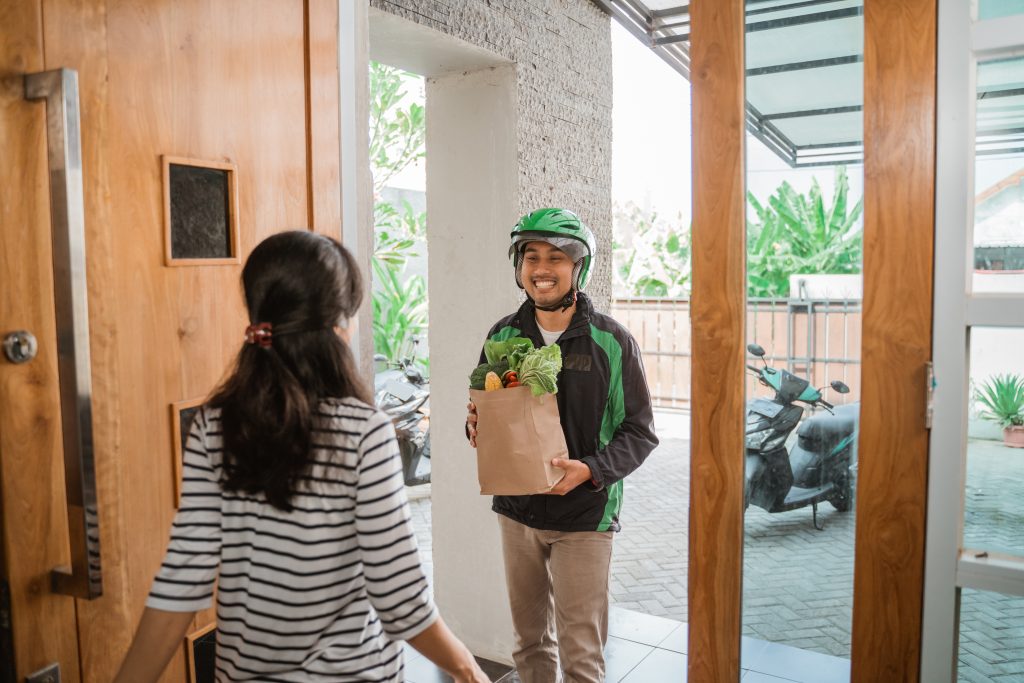 Grab’s shares fell down a dark spiral after Q4 results were revealed.

In New York, the riding sharing app’s fortunes fell by almost 37% after the company reported disappointing earnings shaking investor confidence. Grab’smarket valuation has dropped close to 63% since its IPO. It has continued to amass losses after its IPO.

The company’s net loss stood at $1.06 billion compared to a loss of $645 million in the previous year. True to Wall Street’s uncertainty-abhorring character, investors rushed to wash their hands off the company after failing to see a profitable road map for the future.

The company revealed that in the past year average user spend increased by 23% YoY to $173. Although Grab has managed to lure customers and increase their spending, it has not translated to an increase in earnings. These factors, combined with colossal losses, have spooked risk-wary investors to look for greener pastures.

Heavy incentive spending, focused on growth, have had a detrimental effect on its revenue as the app faces stiff competition in growing markets. The company revealed that Gross merchandise value (GMV) increased to $4.5 billion in the fourth quarter, while it dropped by nearly 11% for its cab-hailing segment.

On Thursday, Grab had the unique distinction of being the worst performer on the De-SPAC index.

While announcing its financial results for the fourth quarter and full year ended December 31, 2021, CEO and founder Anthony Tan sounded optimistic about the future, stating that, “We expect 2022 to be another watershed year for Grab, as we get ready to launch our digibank in Singapore, and continue to pursue the massive opportunities in deliveries to outserve consumers with more options and better convenience.”

The tech company’s revenue increased 44% YoY due to strong growth in deliveries and financial services. The company has continued to invest heavily in digibank services and is expected to launch the Grab-Singtel digibank in Singapore by this year. Meanwhile, Grab has applied for a digibank license in Malaysia and acquired a 16.26% stake in Bank Fama in Indonesia.

Grab has also partnered with governments to launch more environment-friendly transportation services , while it is working with Philippines and Indonesia to promote tourism.

During the earnings report, Peter Oey, CFO of Grab, assured investors that, “We plan to be judicious and disciplined in allocating capital, as we double down on the long-term growth opportunities of our on-demand, advertising and financial services businesses.”

Despite being viewed as a promising start-up and consistently making to lists of successful disruptors, Grab’s current status has cast a dark shadow over its ability to generate profits for investors.

Christy Gren
Christy Gren is an Industry Specialist Reporter at Industry Leaders Magazine she enjoys writing about Unicorns, Silicon Valley, Startups, Business Leaders and Innovators. Her articles provide an insight about the Power Players in the field of Technology, Auto, Manufacturing, and F&B.
« Amazon Plans to Shutdown Over 50 Physical Stores
Ryan Shearman on Creating a Carbon-Negative World »
Leave a Comment
Close