Danimer is taking the Spac route to go public

Grab, south-east Asia’s super app that provides a wide array of services from food deliveries to digital payments is planning to list in the US through a special purpose acquisition company. It will raise $4.5 billion in cash to go public in a deal that will push its values to $40 billion.

SoftBank-backed Grab was founded in 2012 and is the most valuable startup of the region. It will combine with the New York-listed Spac launched by Altimeter, a Silicon Valley group.

Through the deal, the app maker will receive $4.5 billion in cash, including $4 billion of private investment through a public equity arrangement.

“I remember years ago when we were talking to investors, some folks didn’t even know where southeast Asia was on a map,” said Anthony Tan, co-founder and chief executive of Grab, in an interview. 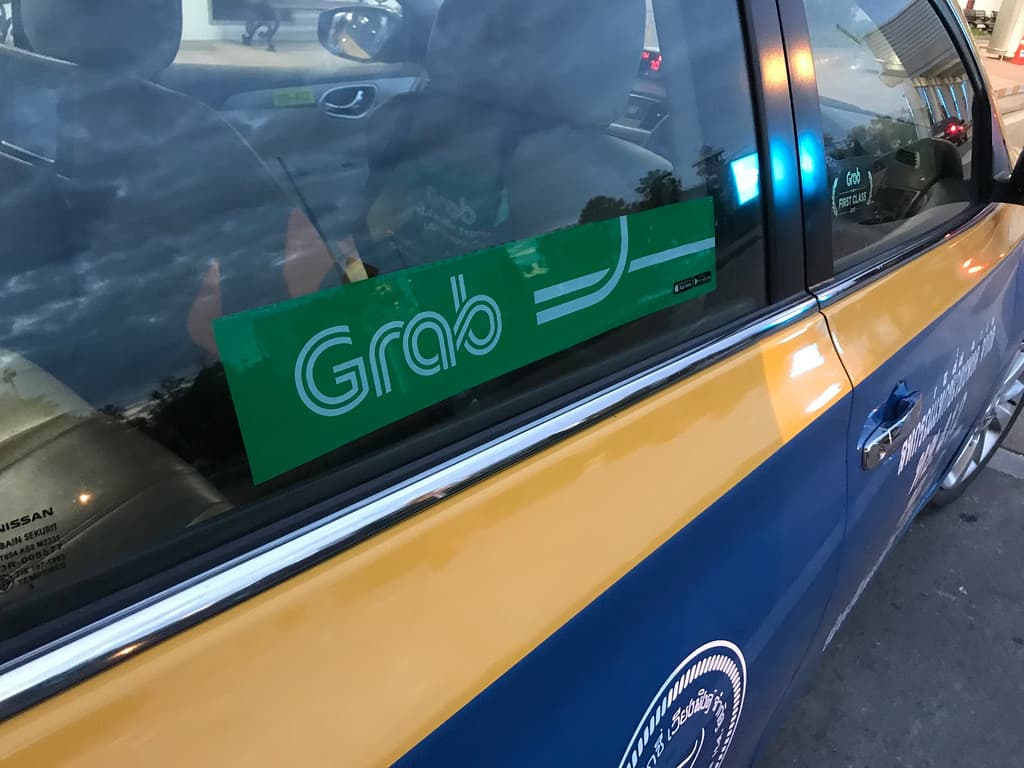 “Today we announce what is expected to be the largest US equity offering in south-east Asia […] it shows validation of the tremendous offering right here in this region, and that the ‘super app’ strategy works.”

The deal is a record maker for the largest merger by a blank-cheque vehicle. Bankers and financial experts warn that Spac transactions have reached their limit as capital sources have dried up to back such mergers. The US Securities regulatory authority, SEC, has started scrutinizing Spac-based deals more closely too.

Other funds investing in the deal include BlackRock, T Rowe Price, Fidelity, Janus Henderson, Abu Dhabi’s Mubadala, Singapore’s Temasek as well as a number of wealthy Indonesian family offices. “We have been able to close a record amount with arguably the world’s best investors,” Tan said, referring to the more than $4 billion in new funding.

Tan said that the company considered both the traditional route and the Spac route for the IPO, but went with the Spac option as it attracts more investors willing to commit for a longer duration. Altimeter has committed to a three-year lock-up period.

Grab is also considering a secondary listing on one of south-east Asia’s exchanges.

The company was not performing well till the pandemic hit, and people started utilizing home delivery services during lockdowns.

It was last valued at $16 billion in private fundraising, making it the biggest technology start-up in south-east Asia.

Besides SoftBank, Grab has also got investments from Uber. The US cab-hailing service app sold its Southeast Asia operations to Grab in exchange for a stake in 2018. Other investors include Tiger Global Management, Mitsubishi UFJ Financial Group, GGV and Microsoft.

Grab is doing well in its ride-hailing services, but its delivery and financial units are still struggling to turn in profits. Moody does not expect the company to break-even till 2023.

Brad Gerstner, Altimeter’s founder and chief executive, said Grab was “paving a digital path” for south-east Asia’s 670m people. He also said there was an opportunity here as online penetration of online platform services was below that the US. “Grab expects its total addressable market to grow to $180 billion by 2025, compared to $52 billion in 2020,” Gerstner said.

Analysts say that the listing will face some hiccups as Grab is yet not fully ready, though investors are bullish about the Altimeter-backed Spac. Ivana Naumovska, professor of entrepreneurship at Instead researching Spacs, said that Grab “faces a challenge of getting ready for the public market within a short timeline. The deal requires information including non-trivial accounting, reporting, and governance considerations, “which can lead to irregularities” if not filed properly.

Anna Domanska
Anna Domanska is an Industry Leaders Magazine author possessing wide-range of knowledge for Business News. She is an avid reader and writer of Business and CEO Magazines and a rigorous follower of Business Leaders.
« Babcock facing writedowns of £1.7 billion, plans to cut 1000 jobs
JPMorgan earnings beat forecasts amid strengthening US economy »
Leave a Comment
Close