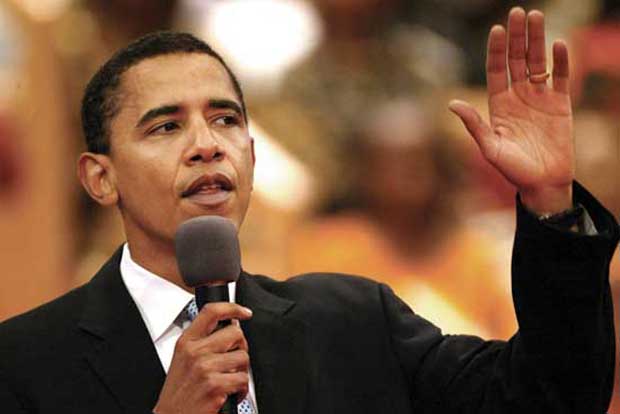 With a last-minute deal struck late on Friday night between the Democrats and Republicans, the widespread chaos that would’ve resulted from the Government shutdown was averted.

However, the deal, as U.S President Barack Obama has warned, will bring on some of the biggest budget cuts the country has seen till now.

Based on getting rid of a $38bn (£23bn) budget that had been reserved for important federal programmes, the deal that saved the U.S government from shutting down will mean that a number of infrastructure projects that people were looking forward to will be delayed.

In a radio address, Obama spoke about the critical circumstances that made this deal the only way to avoid the shutdown, saying that “Some of the cuts we agreed to will be painful. Programmes [that] people rely on will be cut back. Needed infrastructure projects will be delayed. I would not have made these cuts in better circumstances”.

The deal that avoided the shutdown

The Republican front, led by Boehner, had initially wanted a much larger budget cut than the $38bn eventually agreed upon, and had declined to pass the 2011 budget unless this happened.

With federal debt currently standing at $14 trillion, and an additional $830 billion run up in debt by the U.S government in the first six months of fiscal 2011, the Republicans had been blaming the Democrats of avoiding a few billion dollars in cuts, when the country’s government would soon need trillions to meet their needs.

The Democrats had been accusing the Republicans of furthering their stand on social issues through the focus of their demands on budget cuts in areas such as Planned Parenthood.

The Republicans, spun on by their win last November in the House of Representatives, had initially demanded for $61 billion in cuts to keep the country running. As the shutdown grew closer, the Democrats conceded and on Wednesday made a counter offer of $34.5 billion.

Boehner, however, not to seem wobbly, wouldn’t give in repeating in meetings with Democrats that “Nothing will be agreed to, until everything is agreed to.”

As part of the demands made by the Republicans, Boehner had been pushing for restricting government funding on abortions in the District of Columbia as well as a provision that would limit funds allocated for and handed out to nonprofit groups that provide abortion services across America, including Planned Parenthood.

According to sources in the Oval Office, with only 24 hours left for the shutdown process to begin, Obama told Boehner “John, I will give you D.C. abortion. I am not happy about it”.

This wasn’t enough though, because on Friday morning, Boehner’s staff was reported as asking for more cuts. When the Democrats did not budge any further, two hours before Friday midnight, Boehner announced to the Republicans that a deal had been reached.

The final deal which avoided the Government from shutting down includes Boehner, while getting the D.C abortion provision that Obama offered top him on Thursday night, dropping his demand to take away Planned Parenthood’s funds.

Boehner also got spending cuts amounting to a total of $78 billion – $40 billion in terms of increases to agency budgets proposed in addition to the $38 billion in the form of spending cuts. And he got the D.C. abortion provision Obama had offered the night before.

This massive impasse, now averted, is only the beginning of the much harsher rounds of negotiations that are expected in the coming months when Congress takes up the issues of the nation’s debt ceiling issue and the fiscal year 2012 budget.