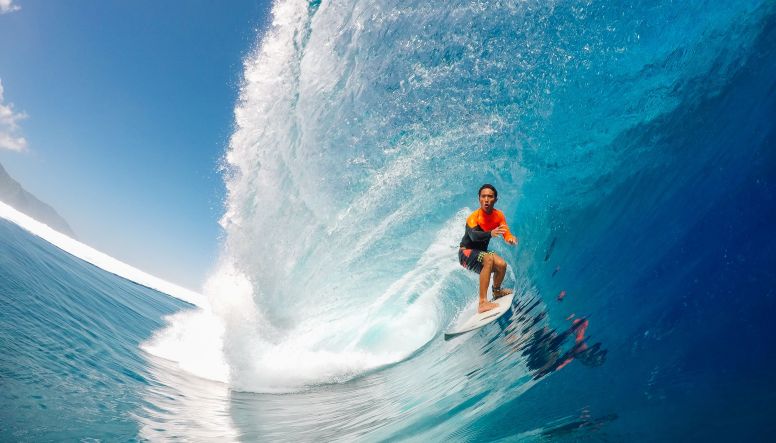 The action-camera maker GoPro earnings came in at only $184 million with a loss an adjusted $0.63 per share, as its chief executive Nicholas Woodman argued that consumer demand for its cameras remained “solid”. Last year around the same time, the company reported pretty good quarterly revenue of over $363 million and a profit.

The number certainly beats Wall Street’s expectations for GoPro Q1 earnings. According to Bloomberg, the analysts had forecast $161.1 million in revenues to a loss of $0.59 per share.

“Revenue exceeded our guide and, importantly, unit sell-thru rates were approximately 50% higher than sell-in which drove global inventory levels down. And while we had to make the difficult decision to delay our drone, Karma, the upside is that Karma’s launch should now benefit from the holidays.”

Even though it is one of the hottest consumer electronics products maker, GoPro swung to loss-making as potential customers opt to take photos with their smartphones instead. GoPro has previously announced that it was abandoning the low end of the portable camera market and cutting 7% of its staff to reduce costs, as the company faces stiff competitions from smartphones with high-end cameras.

To revive its fortunes, GoPro hired Apple’s Daniel Coster to be VP of design. The company also inked a licensing deal with Microsoft in an effort to improve its software editing capabilities.

A large portion of slumping GoPro earnings can be attributed to its intricate video uploading and sharing options. Its line of cameras trails smartphones in ease of use. Secondly, users must upload their footage to edit and share, a process that takes several more steps than what smartphones does for users on the go. To address this issue, in February this year, GoPro acquired two mobile video editing startups Replay and Slice for $105 million.

Last year, GoPro attempted to allure mainstream customers by setting the price too high on its cameras. It is now desperately trying to get other companies on board with the idea of integrating GoPro cameras into products ranging from baby bouncers to cars.

The California-based company is expected to release a consumer drone, Karma quadcopter, as a sales driver for this year. Another from the line up of cameras, the HERO5 (a flagship camera) is expected to debut later this year, however, analysts warn that if the device isn’t compelling enough to trigger enough sales, GoPro will continue operating at a loss and burning cash.

Will GoPro’s sales lift-off in the second quarter of 2016?