Alphabet’s life sciences division Verily is at the verge of developing shoes with built-in sensors that will monitor the wearer’s weight, movement, and fall, CNBC reports. To achieve this, however, Verily is currently on the search for companies to partner with.

In the past few months, Google’s sister company has held private meetings where it unveiled prototypes of the shoe. Three persons closely monitoring the project said the company intends to attract partners for a collaborative effort in developing and marking of the smart shoe. However, the project’s activeness is currently is unknown, according to CNBC.

It is clear that if the smart shoes will be included with several health functions if Verily succeeds with the project. For instance, it will reveal the amount of weight an individual adds over a particular period, how much fluid they are retaining and could also monitor movements and detect falls. The latter is particularly important as it could prove to be useful in tracking older parents. 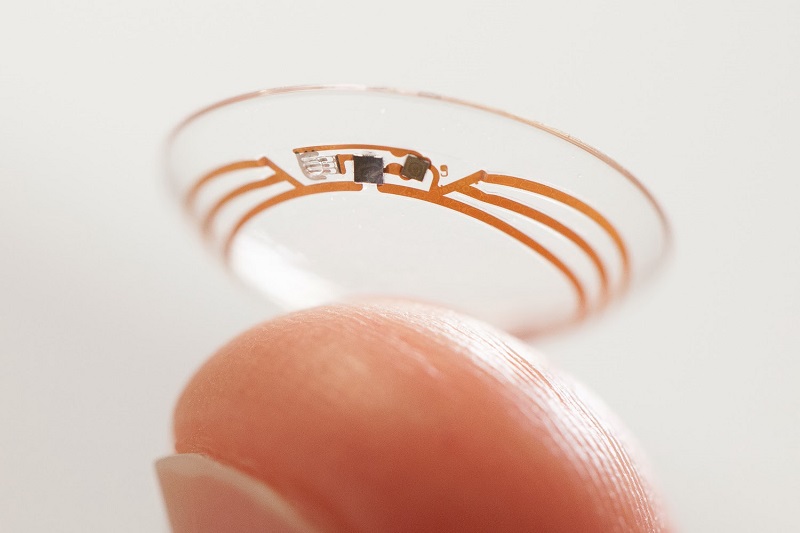 Apple recently introduced fall detection into its new Apple Watch Series 4, which provides users means of contacting emergency services in the event of a major accident.

Before 2015, Verily was known as Google Life Sciences which became a separate company in 2015, though it is still under Google’s parent company, Alphabet. It is financially tracked within Alphabet’s “Other Bets” segment. Verily CEO Andy Conrad said that in January, $1 billion was raised by the company from Silver Lake and other sources to “increase flexibility and optionality”. This move could likely be interpreted as a potential spin-out from Alphabet by Verily.

The company recruited lots of engineers, scientists, as well as health experts as part of its workforce and research, shows that many of its technical leads have once worked with the sister company, Google.

Since its inception, Verily has been very successful with partnerships. It has always teamed up with larger companies in co-developing and potentially commercializing any project idea it births.

Whether the shoe becomes a reality or not, it’s obvious that there are several other hardware projects that Verily is working on. On the list is a stabilizing spoon which will aid people with movement disorders in eating. For wearables, Verily is working on a smartwatch that will help in its clinical research efforts. Verily is also working on a smart contact lens for age-related farsightedness, and also serve to improve sight for patients that went through cataract surgery.

Anna Domanska
Anna Domanska is an Industry Leaders Magazine author possessing wide-range of knowledge for Business News. She is an avid reader and writer of Business and CEO Magazines and a rigorous follower of Business Leaders.
« Tesla cuts model 3 price as it eyes $35,000 target
Amazon is Acquiring Home Router company Eero »
Leave a Comment
Close