Google’s search dominance in U.S. is crumbling, Yahoo on the rise 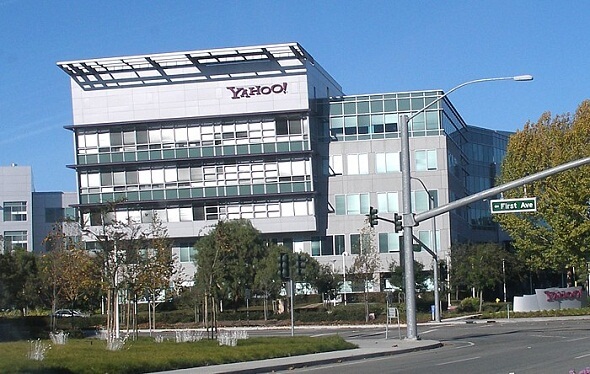 Google has seen the largest drop in its share of the search market since 2009.

Google’s iron grip on the search market has been entrenched for years. However, a partnership between Mozilla and Yahoo to make Yahoo the default search tool in Mozilla’s Firefox browser seems to have loosened Google’s grip just a little bit. Google has seen the largest drop in its share of the search market since 2009.

Still, it’s Yahoo’s largest U.S. search share since 2009, according to data from web analytics firm StatCounter, a Dublin, Ireland-based company which evaluates activity across an array of services like search, social media and operating systems.

If the upward track continues for Yahoo, it might possibly help the company’s growth in terms of its ad revenue and also better compete against rivals like Google and Facebook. That’s possible only if users don’t simply reverse back to Google within Firefox. The native search bar in Firefox now defaults to offer results by Yahoo. But switching back to Google or Wikipedia or Bing or DuckDuckGo, needs only a quick switch in the Firefox preferences tab.

Still, “The move by Mozilla has had a definite impact on U.S. search,” said StatCounter CEO Aodhan Cullen in the company’s announcement. That’s in spite of the usage of Firefox now being eclipsed by other browsers like Microsoft’s Internet Explorer and Google’s Chrome, according to separate figures from Net Applications.

Nevertheless, Google still remains the undisputed search market leader with around 37% of Americans using Google’s Chrome browser. About 34% of them use Microsoft’s Internet Explorer and Firefox is used by just 12% of Americans. The news will be seen as a victory for Yahoo CEO Marissa Mayer, who has been striving to turn the ailing internet giant around.

There are also rumours that Apple is considering dropping Google as its default search engine on the iPhone’s Safari web browser. However, it’s not yet clear as to what Apple might replace the search giant with, whether it’s Yahoo, Bing, or an in-house search; it would be a huge loss for Google.

Experts believe that although EV stocks initially benefited from the optimism prevalent in the market, supply chain issues and high prices have put a dampener on demand for electri
38 mins ago