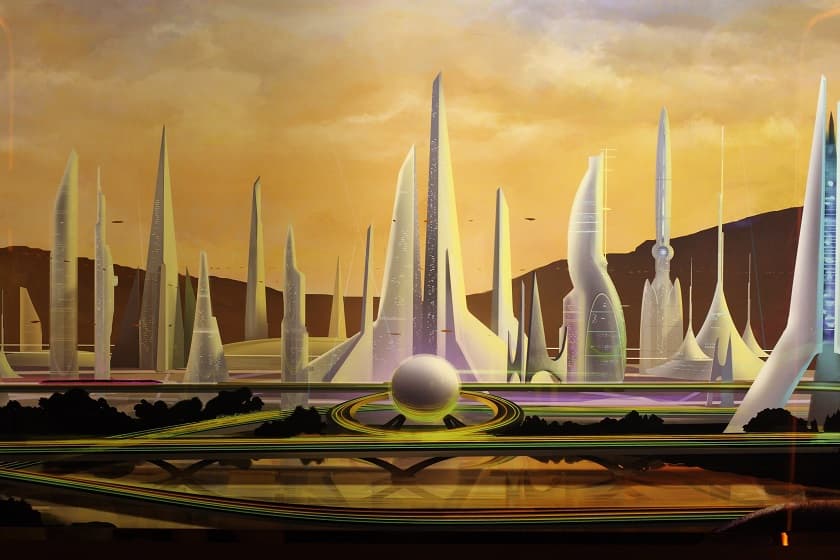 Google’s parent company Alphabet is planning on building a hi-tech experimental city in the US to test out all the hardware and infrastructure, according to reports.

Sidewalk Labs, one of Alphabet’s newer subsidiaries, is planning to build a city which could be a testing ground for its new technologies such as self-driving cars, super fast Internet connectivity and several other projects that the company has been working on.

The idea was mentioned at a recently held summit hosted by The Information and not many details of the plan have been released.

Sidewalk Labs is seeking bids from counties and states to build the futuristic digital district. Apparently, parts of Detroit and Denver are being looked at as potential locations to help them learn how to handle aspects such as housing, policy, and infrastructure.

The urban innovation company is reportedly working with Stuart Miller, CEO of Lennar, Anthony Townsend, research director of Institute of the Future, Stanford professor Balaji Prabhakar and Harvard economist Ed Glaeser. The consulting firm McKinsey is also involved in the project. The project cost might vary depending on the support received from the parent company, other partners and the local government. It has hired more than 100 city planning experts, technologists, and researchers for the project.

Sidewalk Labs is tasked with developing urban technologies to tackle the biggest urban issues like overcrowding, cost of living, energy usage, air pollution, traffic congestion, public transportation and waste disposal. Though this can be easily mapped in computer simulations, the lab would still need real life data. The company can use this project to test out a technologically advanced urban governance platform.

Sidewalk is already working on an initiative in New York City which involves replacing old phone booths with ad-covered pillars that offer free Wi-Fi to users who are within a 150-foot radius. The project is called LinkNYC. If it is implemented successfully in New York City, it could as well spread to other metropolitan areas.

The smart city plan could also be logically used to experiment with other Google Projects on a wider scale. Alphabet has a division that’s making autonomous cars and also has a robotics unit. There’s this massive Google Fibre project which is trying to relay cost effective internet connectivity at high speeds that could potentially create a new broadband provider.

Anna Domanska
Anna Domanska is an Industry Leaders Magazine author possessing wide-range of knowledge for Business News. She is an avid reader and writer of Business and CEO Magazines and a rigorous follower of Business Leaders.
« Howard Schultz: The World’s Most Inspiring Business Communicator
Apple’s iPhone SE May Mark the Destruction of Higher-End iPhone’s Economy »
Leave a Comment
Close