What was once considered a dream workplace is slowly turning into an employee’s worst nightmare.

Before leaving in April 2021, Chewy Shaw informed his colleagues at Google that his interactions with managers left him feeling depressed and suicidal. To avert a mental health crisis, Shaw decided to leave the toxic work culture.

“I no longer feel psychological safety on this team,” wrote Shaw, who is Black and had accused his leaders of racism. “I no longer have a manager focused on treating me in a ‘Googley’ manner,” he added. “And so, with many tears, I am now looking for a Googley manager at the company who will take me.”

Shaw was part of the Borg SRE team that ensures Google’s sites like YouTube and Gmail are up and running smoothly. While he acknowledges that the job is hard and stressful, he mentions that the managers made it that much harder to continue working. He accuses the team leader, Pierre Aubert of building a workplace festering with discontent and where termination threats were the norm. Many of his colleagues admit to taking leaves to preserve their mental health. 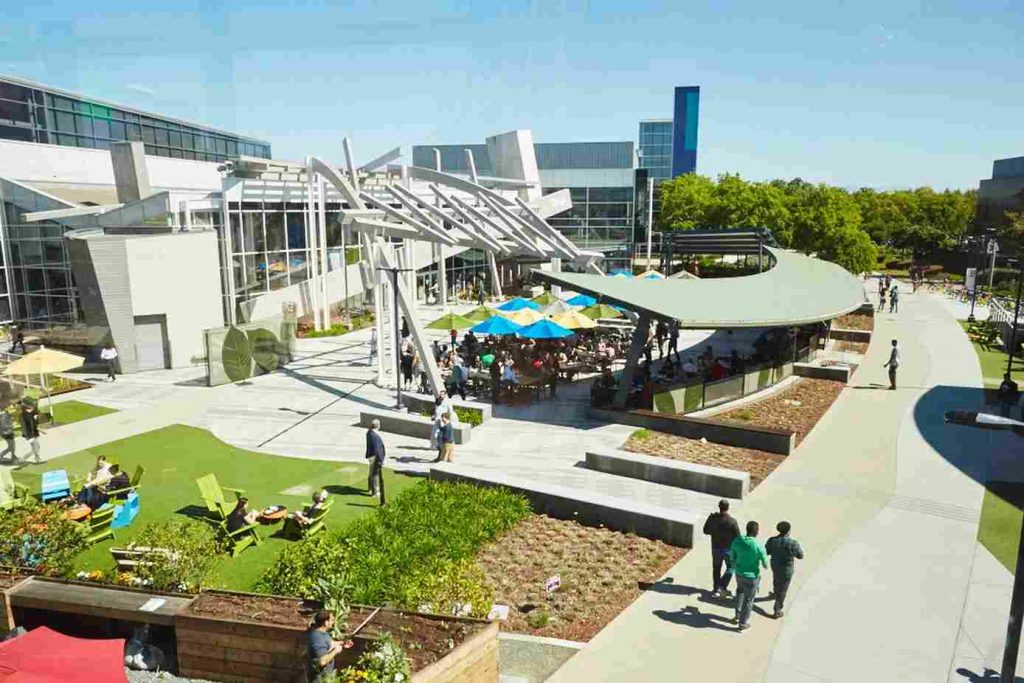 Google is slowly losing employees to a toxic work culture.

Although Shaw credits the company’s earlier culture for hiring and promoting a diverse pool of resources, he mentions that Pierre Aubert’s promotion in December 2019 changed the tide. What was once an egalitarian space soon turned toxic and unwelcoming. Shaw mentions that the situation worsened in 2020, and it looked like Aubert was using the pandemic as an excuse to fire people he didn’t like.

Another employee, Shari McHenry, was a victim of Aubert’s hostility. At the time, she was responsible for budgeting and making sure there were enough machines to handle each service. Aubert supposedly gave most of her responsibilities to a newly hired manager. MchHenry mentions that Aubert was heard saying, “Can’t Shari retire? She should have enough money,” to the team. Nearly 60, McHenry mentioned that she had no such plans for the immediate future.

According to documents accessed by Bloomberg, Shaw and McHenry filed complaints with HR in the fall of 2020. But it appears that no concrete action was taken. Shaw later helped start the Alphabet Workers Union, which tries to promote social and economic justice in the company.

In an email to Bloomberg, a Google spokesperson stated, “At Google, creating a respectful, safe and inclusive workplace is our top priority. We recognize we will not always get it right, and there will be situations where disagreements may arise. While we can’t speak to individual circumstances, we thoroughly investigate employee concerns and take appropriate action when our policies are violated. We also have programs and resources in place to support employees and managers with coaching, culture building, career development, conflict resolution, and more.” 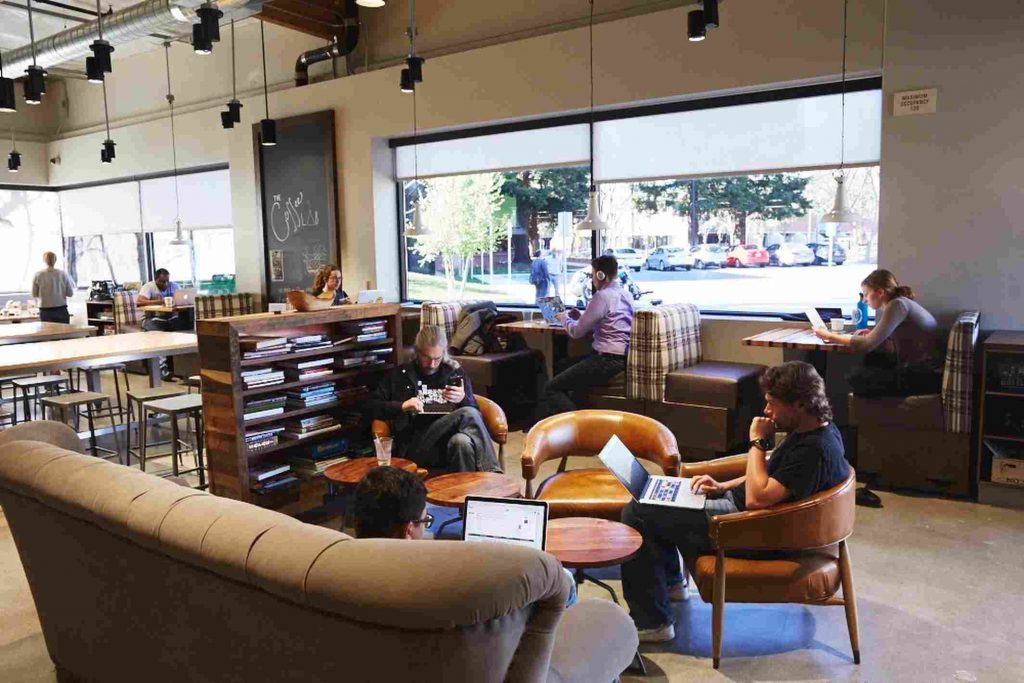 There is rising discontent amongst Googlers.

There has been rising discontent at Google. Many senior managers have been accused of misconduct and discrimination.

In 2017, a manifesto by engineer James Damore dismissed women’s efforts in tech and called them considerably less capable than men. What was disturbing was that a vast minority of employees agreed with his views. Since then, Google has mostly tried to tone down its open tradition. Guidelines and directives were set in place for monitoring internal posts and directives were given on emails.

It was revealed in 2018 that some of Google’s top managers received generous exit packages despite being investigated for sexual harassment. Googlers led a walkout to protest the company’s policies after the New York Times expose. Two employees, who helped organize the walkouts, later reported that they faced retaliation at their workplace and eventually left Google.

The search giant has also been in the news for retaliating against employees who report harassment. In a 2019 internal document obtained by Recode, many employees attest to being demoted, ostracized, or assigned to less desirable projects for speaking out.

In January 2021, an internal survey discovered that only 49 percent of the Borg team had a favorable view of the company, revealed Bloomberg.

One of the most searched terms in 2021 was “how to maintain mental health”. With the onset of the Covid-19 pandemic, people were unable to use their normal ways of coping —by traveling, socializing, and having regular schedules.

Experts mention that they have seen an increased demand for psychiatric services over the past decade. Despite facing such trying times, “how to heal,” “how to stay strong,” “how to make a comeback,” “how to be resilient,” and “how to be hopeful” were among the top searches of 2021.

The trending searches point to a hopeful future, but we cannot ignore the fact that a greater mental health crisis is looming. Unless relevant steps are taken, it can lead to another catastrophe of global proportions.

Neslon admitted that gasoline, travel, food courts, and business centers performed exceptionally well, adding to the overall profits. The retailer hit an all-time high when it came
11 hours ago

Musk has been critical of Twitter’s free speech policies as he believes the social media giant is “the de facto public town square.” When the Elon Musk Twitter deal was annou
11 hours ago