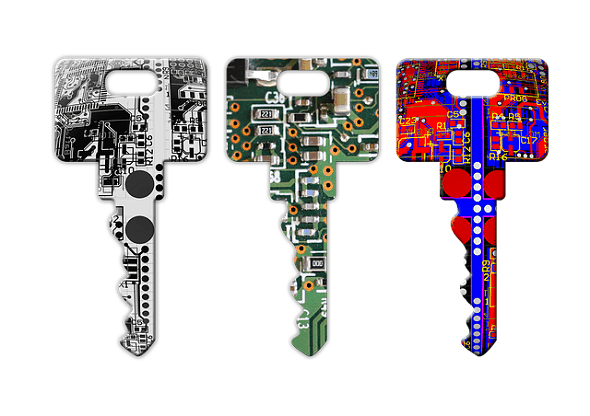 The new Cloud Bigtable offers single-digit millisecond latency along with 2x power performance than its competitors.

Google rolled out a new database called Cloud Bigtable, to power its cloud infrastructure. Cloud Bigtable is a NoSQL offering a high scale performance and hot data speed at a cool data price. Google Cloud Bigtable is powered by the company’s Bigtable data storage system. It is compatible with the Apache HBase API that is already a part of Google’s Bigtable project. It powers the likes of Google search, Google Analytics, and Gmail.

The new Cloud Bigtable offers single-digit millisecond latency along with 2x power performance than its competitors. It supports the HBase API, and can be integrated with the existing applications of the Hadoop Ecosystem, and also pillars Google’s Cloud dataflow.

This is not the first product launched by Google. With Google’s Cloud Datastore, it already offers a high-availability NoSQL Db for developers in its App Engine platform, and it is also based on Bigtable project.

The Cloud Bigtable stands best for those firms that operate and stream data in terabytes, zettabyte or more. Cory added that initially their customers will start using the Cloud Dataflow, and will gradually get evolved with the new NoSQL DB – Cloud Bigtable, as and when their database operation gets complex and un-manageable one.

The product’s pricing factor is a bit competitive. It is priced at 65c per node, where each node has 10Mbps, i.e., 10,000 operations of read- write per sec. Its HDD storage is 2.6c per gigabyte-month, which is low and a drawback too for operation hot database, and its SDD storage is 17c per gigabyte-month. Along with its nifty features, the Cloud Bigtable is incredibly competitive with cold cloud data storage. The service is now available worldwide in beta version that means it’s open to all web and mobile developers. Another drawback of this product- it does not provide SLA and technical support.

Google’s product manager, Cory promises that it’s his job to make his customers happy with his new product, and if they are dissatisfied and face any complexity while operating it, they can pull back their mined data from the system by replacing back on its premise. He also assured that his effort will prove worth for customers and his newly launched product will ease their complex data storage and read-write operations.

The product, Cloud Bigtable is in true sense a futuristic enhancement tool for firms having complex I/O operations and enormous data storage.