Google’s head of advertising, Sridhar Ramaswamy, has resigned from the company to join Greylock Partners, a venture capital firm founded in 1965. He served Google for 15 long years and turned its ad business into a money-making machine.

Ramaswamy has joined Greylock as a venture partner where he will begin “working with and investing in companies that leverage data at scale, AI/machine learning, and analytics to deliver the next generation of insights and capabilities for consumers or enterprises,” Greylock cited in a blog.

At Google, Prabhakar Raghavan, Vice President of Engineering for Google Cloud apps such as Drive, Gmail, and Docs, will step into the role of Ramaswamy on Friday.

It is one of the major management revamp Google witnessed in its ad business in five years. Earlier this year Google Search & AI head, John Giannandrea moved to Apple. 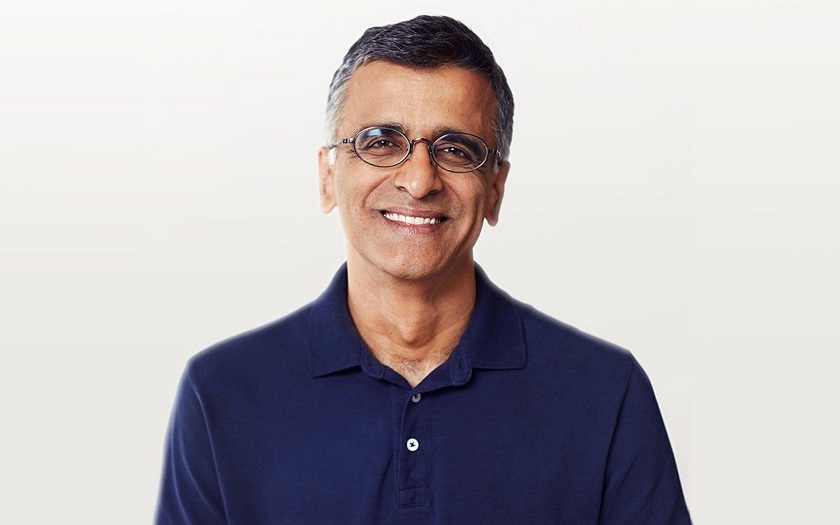 Sridhar Ramaswamy joined Google in 2003 as an engineer and quickly moved up the ladder. For the last five year, he was heading the search giant’s biggest business – Google Ads, which now accounts for 85 percent of the annual revenue of the parent company, Alphabet.

Under his reign, Google grew its ad business to millions of advertisers and shifted the focus from desktop to mobile advertisements. Ramaswamy headed innovations in shopping ads, video ads, travel ads, and app install ads which turned out highly popular among consumers and generate billions of dollars for the company.

Google Ad Business grew from $1.5 billion annual revenue in 2003 to about $110 billion as of 2018 Q2. Last quarter, the advertising revenue stood at above $28 billion from $23 billion a year ago, thanks to mobile advertisements pumping the Silicon Valley giant, reported Telegraph.

On his exit, Ramaswamy said, “I have been extremely privileged to have spent the past 15 years at Google, where I focused on starting and scaling new businesses and platforms.

“I have always been drawn to earlier stage entrepreneurial projects and becoming a venture partner at Greylock is an exceptional way to explore these types of opportunities.”

Prabhakar Raghavan joined Google in 2012 after working as Executive VP and Head of Yahoo Labs, which he founded, for seven years. He holds a strong background in artificial intelligence research and search technology, noted CNBC.

As head of Google ad business, he will oversee products and engineering while Philipp Schindler, Google’s Chief Business Officer, will handle ad sales and business affiliations.

Google is presently struggling on the digital commerce side.

The Federal Communications Commission rejected by a vote of 3-2 on Tuesday to freeze the rollout of Ligado Networks’ nationwide mobile bro...
57 mins ago