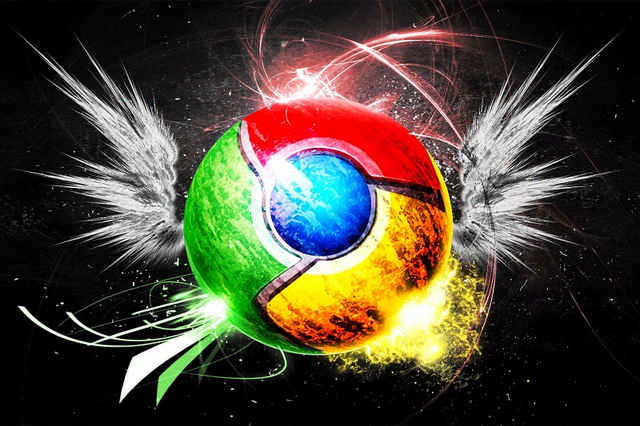 The Chrome 45 that contains loads of user-friendly features, aimed at improving the browser’s overall speed and power to load scripts faster.

Google on Thursday announced a fresh update for Chrome, the Chrome 45 that contains loads of user-friendly features, aimed at improving the browser’s overall speed and power to load scripts faster.

Google Chrome is used by 45 percent of the population among all other options. The company has always wanted Chrome to set the benchmark for other browsers to follow in the wider interests of the web community.

One major problem reported by users in recent Chrome releases was its memory consumption, with the popular browser often taking more than its required share of RAM just to display a few web pages. According to the Chrome team, this has been fixed in the latest version of Chrome by tweaking an older feature and adding a new one. It says that the new Chrome browser takes up to 10 per cent less RAM.

According to Google, Chrome is now smarter about restoring the tabs more efficiently. Instead of loading all the previous tabs when the browser was restarted, it now loads them using a queue from the most recently used tab, followed by the one viewed before that, and so on, so users get to see the most important tabs faster.

If by any chance the user’s PC or laptop is running low on resources, Chrome will detect and stop restoring the rest of the tabs to save precious memory. Users can always click to restore them if they want to access them later.

Additionally, developers also launched a new feature that was included in August to the V8 JavaScript engine, one that allowed them to create a new procedure of cleaning unused memory that was otherwise dominated by Chrome tabs. As the Chrome team claims, this saved 10 percent of RAM on average.

The new update also incorporates a feature which was first described in June. The new setting pauses unimportant Flash content that is displayed on the sides of the page. This means Flash ads and auto-playing videos will not drain the battery when users open a new tab and laptops can be used for longer periods without being charged more often.

Laptop and notebook users will surely want to update to Chrome 45, as Google’s testing has shown that turning on this setting makes the battery last up to 15 percent longer depending on the user’s operating system.

Anna Domanska
Anna Domanska is an Industry Leaders Magazine author possessing wide-range of knowledge for Business News. She is an avid reader and writer of Business and CEO Magazines and a rigorous follower of Business Leaders.
« Samsung Launches SLEEPsense, a Device to Improve Sleep and Control Home Appliances
Uber adds another $1.2B to its War Chest in Ongoing Fundraising Round »
Leave a Comment
Close