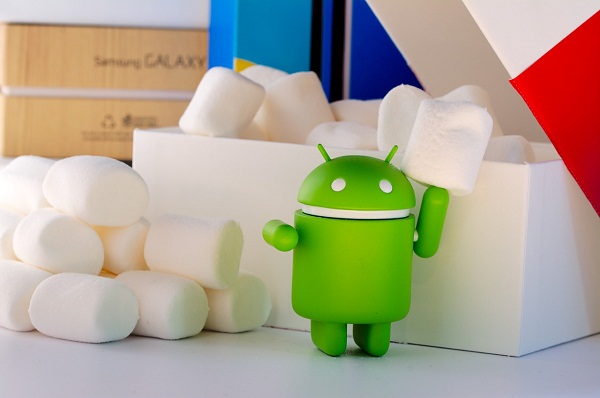 Google plans to merge its Chrome OS, the “cloud” operating system which is used for laptops and personal computers and its Android mobile operating system used on smartphones and tablets, according to a report by The Wall Street Journal.

By far, Android is the most popular operating system among smartphones and tablets, manufactured by a list of companies. Over a billion phones and other mobile devices are powered by Android, which in turn makes Android the most popular OS among mobile users. While, Chrome OS mainly powers personal computers and Chromebooks. It possess a niche market, covering less than 3% of PCs.

Various features of Android make it far superior than Chrome OS like lack of native apps, but Chrome OS does a lot of task when the internet connection is not so great, working as a backbone and getting the task done. Additionally Chrome OS works well by relying on Google’s browser, which is widely used by internetters.

Chrome OS and Android share a common platform of Linux open-source software. Incorporating Chrome into Android also might bring more workplace customers for its productivity apps, like Docs and Sheets, which would run seamlessly across different systems. However, it might be a challenge for Google to combine both the operating systems as there are noteworthy differences between the two.

Recently, Google launched a tablet targeting the workplace called the Pixel C, which runs on Android 6.0(Marshmallow). It is the only device in the company’s Pixel line of laptops and tablets to drop the Chrome operating system. The C in the name stands for ‘Convertible’ as the screen and the keyboard complement each other by switching easily from ‘touch’ to ‘typing’ mode and vice versa.

Announcement of Pixel C and Pichai’s cry for mobile were clear indications to take a step forward and develop something which can include the best from Android and Chrome and get a superior OS. Whether products come or go or get folded into other things, the verdicts come with all the work and learnings that have been done to back them up.

Google’s “Everything as one” approach is quite responsible for such “folding” of two operating system. It might turn out to be the right move for Google to top the market.

“The business is ‘spring loaded’ for a rebound when semiconductor supplies stabilize and more closely match demand.”
3 hours ago

Audi has confirmed that there will be multiple variants of the etron, including “basic versions optimized for minimum consumption and maximum range.
19 hours ago