According to the latest updates released by Google, its self-driving cars can now navigate through the chaotic city streets and a range of different challenges they bring from jaywalkers, bicyclists, blind corners, blocked lanes and railway crossings, a significant milestone for any commercially available self-driving car technology. 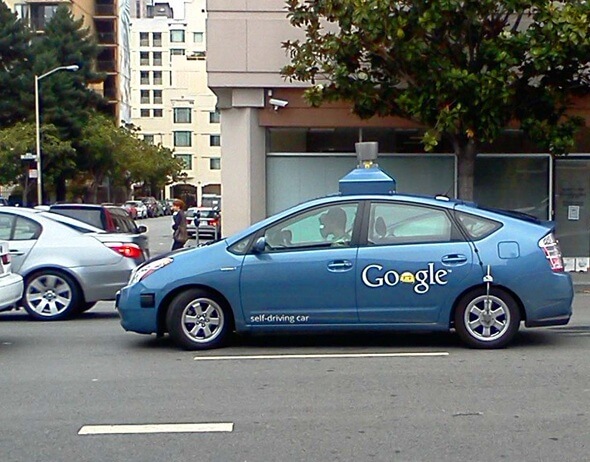 The driverless car program, launched in 2009 have now logged nearly 700,000 autonomous miles  with the only two recorded accidents that was directly caused by humans.

Project Director Chris Urmson said that they were increasingly optimistic that the project is heading towards a goal that is attainable, a vehicle that can operate without any human intervention. He also said that machines are likely to be far more efficient drivers than humans and hence a lot of road accidents would reduce.

In the initial stages, human drivers would be required to take control in case the computer fails. The aim is that, eventually, there would be no need for human intervention. Passengers could work, read or even sleep while the car drives.

The vehicles first became street legal in Nevada back in 2011 and currently, in the four states such as  Nevada, Florida, California, and Michigan, self-driving cars are legal to use but all the states are required to have a human driver behind the wheels at all times.

Even though the technology is path breaking, finding its way into the market may be a different thing all together. However, Google intends to get the technology to the public by 2017, but there has been no information as to how it will market the technology. Options include teaming up with major automakers to implement the technology or hand over the software, as the company did with its Android operating system.

While there is still a lot of work that needs to done before the driver-less vehicles are ready for all the potential changes on the street from time to time, Urmson is confident that through continued efforts these self-driving vehicles could become the thing of the future.

However, the question still remains, whether the nation and subsequently the world would want driver-less cars after all.