The European Commission on Tuesday fined Google a record-breaking $2.7 billion for breaking EU antitrust law. The decision follows a seven-year investigation into the US search giant’s shopping comparison service, which ended with the judgment that the Alphabet company had “abused its dominant position by systematically favoring” its own services.

The fine is the largest antitrust judgment handed out by the European Commission and even beats a $1.12 billion penalty handed out to Intel in 2009. The fine represents close to three percent of what the company made last year in 2016. Although, the EU maximum penalty is 10 percent of a company’s annual sales. Obviously, Alphabet can pay the fine, as it has more than $172 billion in assets.

Alphabet-owned Google furtively steered traffic to prominent shopping sites that pay for placement on top on its search results pages. It was also found to have demoted other comparison sites such as Twenga and Kelkoo in its search results. 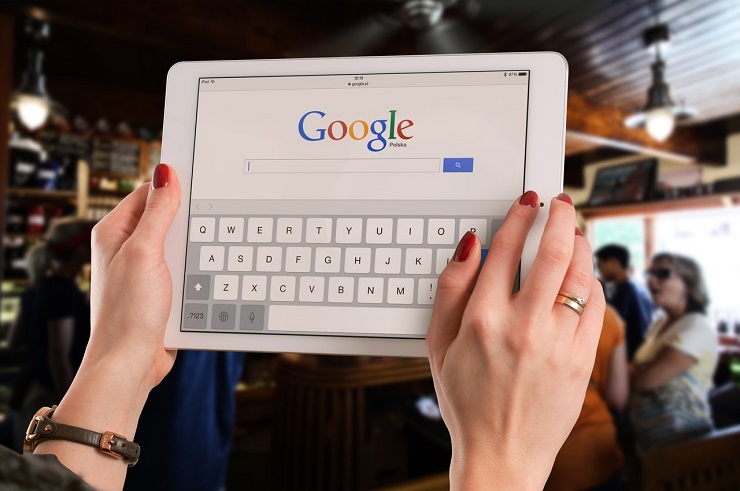 The fine is the largest antitrust judgment handed out by the European Commission and even beats a $1.12 billion penalty handed out to Intel in 2009

Evidence shows that the world’s number one search engine includes a number of criteria in its generic search algorithms, as a result of which rival comparison sites are demoted. Even the most highly ranked rival services appear on average on page four of Google’s search results, while others appear even further down. On the other hand, Google’s own comparison shopping service is not subject to such demotions.

Competition Commissioner, Margrethe Vestager, called for Google to change how its ranks to give rivals greater prominence when people search for products online.

In the past, the EU antitrust has investigated Microsoft, Apple, Intel, Facebook, Google and Amazon. Some even raising concerns over how Brussels was deliberately targeting Silicon Valley companies.

Google can still change the decision at the EU courts. It still faces EU probes, including into whether it demoted rivals out of its Android OS and its online search advertising platform.

The European Commission began investigating the Alphabet-owned company in 2010. The investigation was spurred by complaints from Microsoft and several others. Although, the Redmond company decided to not comment on the ruling after it signed two deals last year to try to avoid legal battles in the future.

Anna Domanska
Anna Domanska is an Industry Leaders Magazine author possessing wide-range of knowledge for Business News. She is an avid reader and writer of Business and CEO Magazines and a rigorous follower of Business Leaders.
« 3 Unconventional Leadership Books Every Entrepreneur Needs to Read in 2017
This Couple is Growing Diamonds in Lab »
Leave a Comment
Close