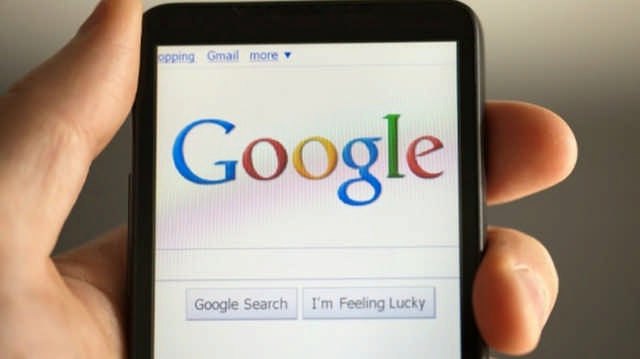 In their own tests, Google found that 9 percent of users who saw the interstitials clicked the link to install the app, however, not all of them followed through.

Users encounter a few problems while browsing through the internet on the mobile, but one of the most annoying problems is the app install pop-ups that take up the entire screen. Google too realised this problem and will penalize the mobile sites for doing that.

Google realized this through to its own internal study which proved that users often do not click through when they encounter these annoying ads. The company intends to change that by downgrading sites.

In their own tests, Google found that 9 percent of users who saw the interstitials clicked the link to install the app, however, not all of them followed through. A vast majority of the users who saw the interstitial simply left the page rather than dismissing it and moving on to the content. The most common reason webmasters push interstitials on users is because their mobile apps are quite faster and/or include more features than their mobile web counterparts.

Starting November 1, the search engine giant plans on updating its Mobile Friendly test and downranking sites that show an app install interstitial that hides a significant amount of content on the transition from the search result page. These pages will no longer be considered mobile friendly and will push the site down in its search rankings, according to the Google blog.

Though it’s a follow on to April’s algorithm change, the change benefits a larger audience. It’s worth noting that Google will not penalize sites that use the standard app install banners in Chrome and Safari. The report also said that banners offer a consistent user interface for promoting an app and provide the user with the capability to control their browsing experience.

Google says that webmasters can also use their own enforcement of app install banners as long as they do not block users from viewing the page’s content. The search giant themselves follow this pattern.

In other news, Google is refining its famous logo as it prepares to become a part of a new holding company called Alphabet. The revised logo that was introduced Tuesday features the same mix of blue, red, yellow and green that the company has been using throughout its nearly 17-year history, though the hues are slightly different shades.

Although this is Google’s sixth logo since the company launched in 1998, this marks the most prominent redesign since it excluded an exclamation point that appeared after its name until May 1999.

Aon Plc and Willis Towers Watson have agreed to sell $3.6 billion worth of assets to rival Arthur J. Gallagher & Co. in a bid to appease European competition regulators over th
8 hours ago