Google will eliminate passwords for good 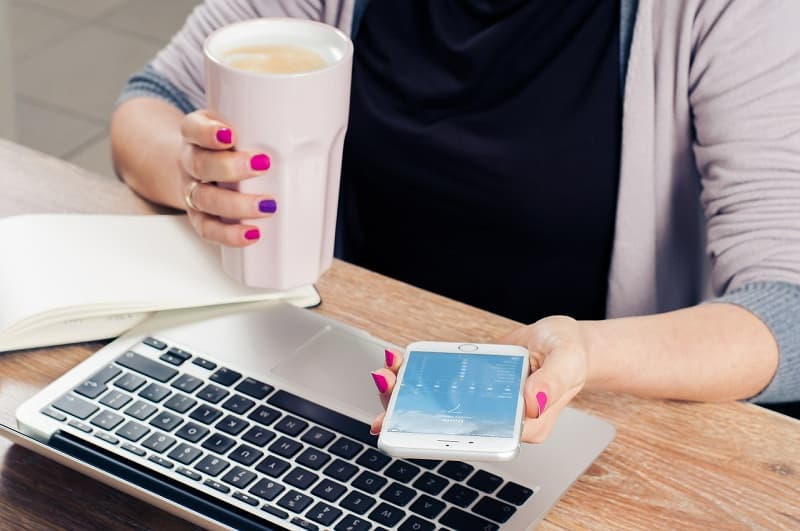 Cybersecurity is becoming a major concern in today’s world when internet is highly crowded. As the security standards are raised, complexity at user end also increases. To avoid such circumstances, Google will eliminate passwords by working on a system that would not request for a password.

According to TechCrunch, the company is experimenting on a multi-device method that will allow people to log into their accounts without entering any password. Truth be told, some of us will miss using alphanumeric passwords if Google will eliminate passwords successfully.

This experimental feature was first introduced by Rohit Paul, a Reddit user. He posted screenshots on Reddit regarding the concept, which was later confirmed by Google. This feature allowed the user to log into their Google account on one device by clicking a button on their phone when notified. This method resembles two-factor authentication method, which adds a step for authentication, but this approach reduces the time consumed by bypassing the requirement of entering a password.

So how does it work?

Rohit Paul explains that “First, you must authorize your phone to log into your Google account. Now whenever you enter your email on the Google sign-in page, you will receive an alert on your phone that will request you to approve the login.” He adds, “When you click on ‘Yes’ button, it will allow the computer to access your account without asking for any password.”

Once your smartphone is authenticated, it will enable you to access your account on new devices by using your phone. If in case your phone is lost, stolen, dead, or forgotten, you will always have the option to enter your account through regular password login. Additionally, if any strange activity is noticed, Google will ask you to log in with your password for security purpose.

A study found that most popular passwords that people used were “123456” or “passwords” with “Pizza” not far behind. In security industry when users have to choose between safety and convenience, they usually go for convenience.

Google will eliminate passwords to protect its users from scammers that trap users to enter their passwords into seemingly genuine login windows. Google also helps to guard lazy users who choose convenience over safety and keep really predictable passwords. Google has invited a small group of users to test this feature of logging into their account without using passwords.

Till date, these systems still rely on passwords for authentication, but we can imagine it to be replaced by biometric authentication such as fingerprint or retina scanning in near future. For now, the new password-free method is an invite-only beta program on Android and iOS. But most probably, when the method is foolproof, Google will open it up to more users.