Google wants to be truly powered by 100% renewable energy

A move to 100% renewable energy may be easy in our homes but not for companies that require uninterrupted/large amount of energy to operate. Google – one of the world’s largest tech firms is relentlessly looking for a means to achieve this – a zero-emission operation 24 hours a day, despite reaching a similar goal earlier this year through the back door.

Most firms that are allegedly moving to clean energy sources still run a huge amount of dirty energy, if not completely in their operations, and not practically using the clean energy they buy. The trick is to buy enough clean energy to make up for all the coal-fired energy sources they have used. Is that a fair move to renewable energy?

Google, having reached the pseudo 100% clean energy, wants the real approach – to source all its energy from renewable sources 24 hours a day. And the tech giant last week published a discussion paper on its website to announce how much it has achieved.

Considering the operational requirements in such firms, a 24 /7 clean energy switch would not be easy. The progress so far in many forms of energy storage, mostly in battery technology, is still not enough to deliver clean energy all day without interruptions. Thus, Google will find it difficult to match its energy requirements with 100% renewable energy all the time, mostly when carbon-free power generation is at its lowest. 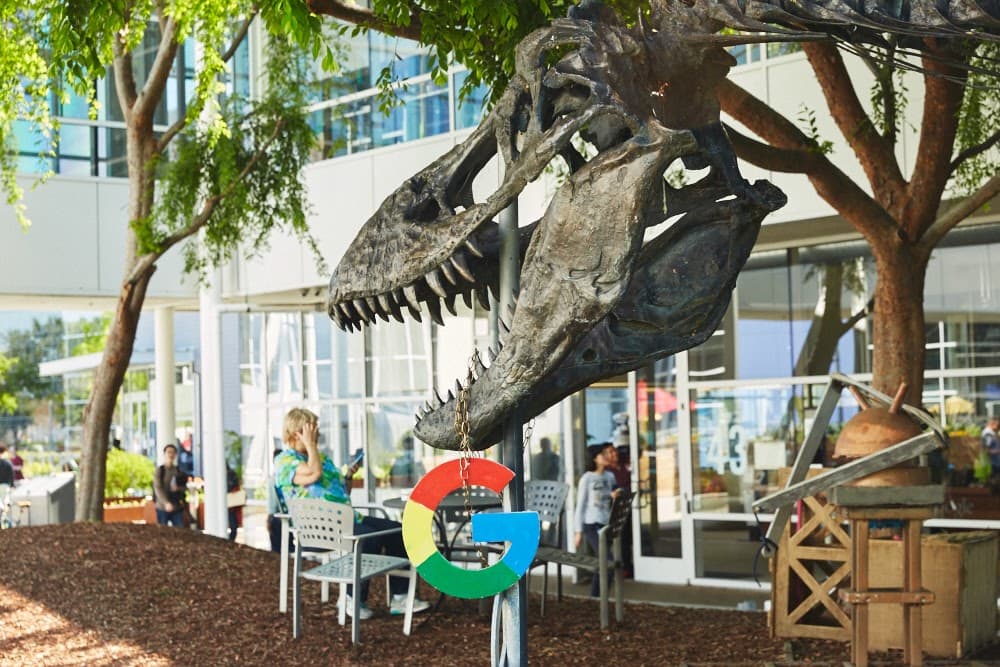 Through Power Purchase Agreements (PPAs), Google buys extra renewable power when the generation is at its peak, the equivalent amount of energy generated using dirty sources for its operation. The idea is to cancel out its overall carbon footprint. But this is an imperfect means of moving to clean energy, Google says. The company is now working out modalities to generate green power for its operation around the clock.

Google’s data centers in all the regions it has signed PPAs are however greener than those of its counterparts. About 65% of electricity consumed by these data centers in 2017 was matched on an hourly basis with zero-carbon emission generation, though none matched 100% clean energy all the time.

The company’s Finnish data centers had the best record. The paper found that the center’s electricity consumption matched with carbon-free generation was 97% as of 2017. This, Google noted as a result of many wind PPAs it signed in the region and the availability of carbon-free energy sources on the nation’s grid.

“Meeting the 100% renewable energy purchasing goal is a major milestone for us,” Google wrote. However, that represents the early stages of achieving 24/7 carbon-free energy, which is the real goal.

The tech giant, which is currently the world’s largest corporate buyer of renewable energy called for the participation of governments globally and agencies as the task requires policy and market reforms that would disable some existing barriers in the procurement of carbon-free energy, and technology innovations.

Anna Domanska
Anna Domanska is an Industry Leaders Magazine author possessing wide-range of knowledge for Business News. She is an avid reader and writer of Business and CEO Magazines and a rigorous follower of Business Leaders.
« Netflix Soars After Record Hours Of Original Programming
Tesla unveils cheaper Model 3 with a 260-mile range at $45,000 »
Leave a Comment
Close