Now that Google knows what you look for, where you go, and what your interests are, it would also like to know how much money you can spare. Yes, that’s right, Google Wallet might be making a comeback as it seeks to widen its contactless payments umbrella.

Is the Google Wallet the same as Google Pay?

Google Wallet was initially launched in 2011 and then rechristened as Android Pay in 2015. At the time, Google partnered with three major cellular networks in the US, to give it a much-needed boost. They pre-installed Android Pay on devices sold by them, helping it rise in popularity.

In 2018, another major change arrived. Grandfather Google decided that it was time to bid adieu to Android Pay and introduced us to its newer relative, Google Pay for Android. The company hopes that the new service will make it a crowd favorite when it comes to making payments — in person and online. 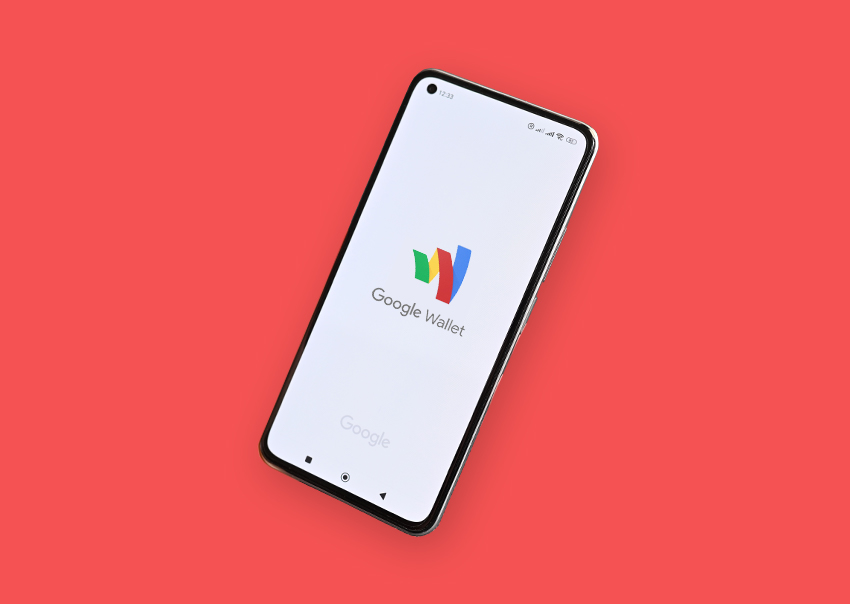 Google has plans to revive its long-dead Google Wallet and make Google Pay one of its functions.

Can I still use Google wallet?

So far, Google Pay has managed to hold the fort down in terms of contactless payments, along with other tickets and passes. The GPay app can only be installed on a single device at a time, which throws up some obstacles in its usage. While Pixel phones provide a workaround, most Android devices do not allow access to payment cards from the lock screen or quick settings menu.

On April 18, senior technical editor for Esper Mishaal Rahman took to Twitter to show what the new Wallet interface might look like. He also shared screenshots of what appears to be the landing page for Wallet, which were found in the user interface of Google Play Services. As many experts have pointed out, the Wallet icon is eerily similar to the Apple Wallet icon. The new icon was leaked a few days ago.

At the top of Google Wallet, there appears to be a dedicated space for the Google Pay card. The Google Wallet interface seems to be primed for managing your debit and credit cards. As of now, Google Pay just manages one’s transactions and payment history. The screenshots indicate that the service could expand into a comprehensive digital wallet that can handle “digital tickets, airline passes, and vaccine passports.”

The Phoenix that is Google Wallet

Kyle Bradshaw mentioned on 9to5Google that the phrasing on top of Google’s Wallet app indicates that the primary mode of payment will continue to be Google Pay. Although they are supposed to be distinct, they will co-exist in such a manner that the act of payment will happen via Google Pay on Google Wallet.

He reports that the “page also features a floating “Add to wallet” button, which makes it easy to log a new payment card, loyalty membership, gift card, or transit account. In Android’s recent apps view, you can even see the new Wallet icon in action.”

If one takes an overview of the proposed changes, there are barely any new features. It is very likely that the Wallet is in its nascent stages and Google will build it into a comprehensive Google payments system over the coming months.

To put it simply, while the banner might read “Google Wallet,” the user experience will be handled by Google Pay.

Personally, this sounds like a bad experiment that got out of hand, especially when most people got used to Google Pay’s functionalities during the pandemic. However, it remains to be seen what Google will come up with. And for all we know, it could be a pleasant surprise. (My intuition says NOT.)

Christy Gren
Christy Gren is an Industry Specialist Reporter at Industry Leaders Magazine she enjoys writing about Unicorns, Silicon Valley, Startups, Business Leaders and Innovators. Her articles provide an insight about the Power Players in the field of Technology, Auto, Manufacturing, and F&B.
« A Hand Implanted Microchip Can Soon Replace Credit Cards
Porsche Macan Review: A Contender in the SUV Market »
Leave a Comment
Close