India is the next favorite destination of conglomerates as China faces backlash for Covid-19 and aggressive tactics in Southeast Asia region.

Google, one of the biggest global search engines, will invest $10 billion in India over the next five to seven years to compete with its US counterparts, such as Facebook and Amazon.

The Mountain View, California-headquartered company, is eyeing India’s 1.3 billion market as China gets back footed due to a recent security law it has imposed in Hong Kong and a border clash with neighboring India. 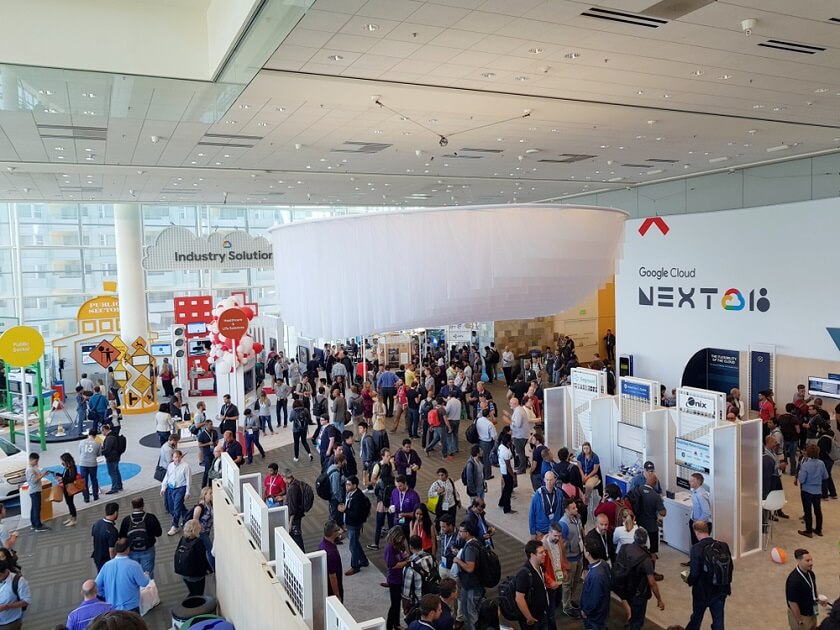 Google has plans to cancel a new cloud service to be set up in China. New Delhi is mulling new laws that may keep Chinese investments in technology at bay.

Prime Minister Narendra Modi’s government amended its foreign direct investment policy to require all neighboring nations, including China, to seek approval from New Delhi for their future deals in the South Asian nation.

The move followed after a military clash at the border Himalayan posts in which 20 Indian soldiers lost their lives.

The amendment may put a brake on future investments. Chinese investors have funded Indian unicorn startups such as Paytm, Swiggy and Zomato. In June, New Delhi banned 59 apps from China, including TikTok, backed by China’s Alibaba group.

A new Google for India Digitization Fund has been formed to invest through a mix of equity investments, partnerships, and operational, infrastructure and ecosystem investments.

Jeff Bezos, founder and CEO of Amazon, said his company will invest an additional $1 billion in India taking the total to $6.5 billion.

Investing in a digital future

“This is a reflection of our confidence in the future of India and its digital economy,” the Indian-born CEO of Google, Sundar Pichai said in a web address.

Four years ago, only one-third of all small businesses in India had an online presence. Today, 26 million SMBs are now discoverable on Search and Maps, driving connections with more than 150 million users every month, he said.

“What’s more, small merchants across the country are now equipped to accept digital payments. This has made it possible for more small businesses to become part of the formal economy, and it improves their access to credit.”

The global COVID-19 pandemic has “supercharged the adoption of digital tools,” he said. Digital payments, for example, have enabled families across India to access goods and services during lockdowns.

Google opened its first offices in Hyderabad and Bangalore in 2004. The company’s Internet Saathi helped more than 30 million women across India gain digital skills to improve their lives and their communities. “Building products for India first has helped us build better products for users everywhere,” Pichai said.

Over the years, Google has invested in many Indian businesses through Google, as well as through its growth equity investment fund CapitalG.

The new $10 billion investment through the digitalization fund will enable affordable access and information for every Indian in their own language, whether it’s Hindi, Tamil, Punjabi or any other.

It also will help build new products and services that are deeply relevant to India’s unique needs and empower businesses as they continue or embark on their digital transformation.

Google also announced two new partnerships in India – one, an edutainment series on state broadcaster Doordarshan, on how small business can adapt to digital tools and the other to train one million teachers in 22,000 schools across India by 2020 end.

Pichai on Monday briefed Prime Minister Narendra Modi on his plans. The Indian PM also expressed concerns about data security and privacy, according to a government statement.

“Tech companies need to put in efforts to bridge the trust deficit,” Mr Modi was quoted as saying in the statement.

Christy Gren
Christy Gren is an Industry Specialist Reporter at Industry Leaders Magazine; she enjoys writing about Unicorns, Silicon Valley, Startups, Business Leaders and Innovators. Her articles provide an insight about the Power Players in the field of Technology, Auto, Manufacturing, and F&B.
« Tesla’s to use Cobalt-free lithium batteries in new vehicles
Walmart’s vested interest in India’s e-retail pioneer »
Leave a Comment
Close