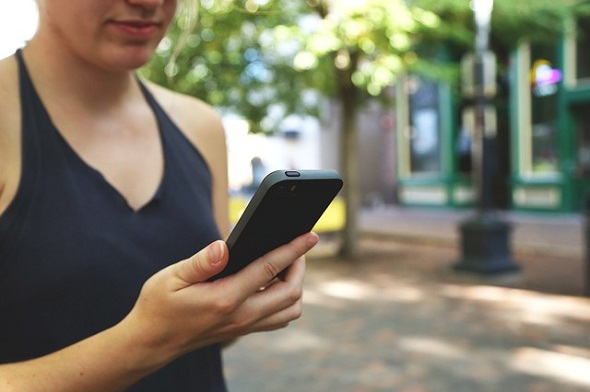 Google’s wireless network is expected to run on both Sprint Corp. and T-Mobile US Inc. networks.

Internet giant Google has been readying its own wireless service for smartphones, and could possibly unveil the service in the U.S. on Wednesday, according to reports.

Google’s service is expected to let customers pay only for the amount of data they actually use every month. Meaning, users will be required to pay only when they make calls, listen to music or use apps, as opposed to other major telecom players, which make contracts with customers and charge a bulk rate for a certain amount of data.

The US wireless industry, which is already experiencing a severe price war, is said to worsen even further due to Google’s entry into the industry. The service would compete with local wireless providers like AT&T and Verizon.

Google’s wireless network is expected to run on both Sprint Corp. and T-Mobile US Inc. networks, with the ability to seamlessly switch between the two networks as well as WiFi, depending on which signal offers the best connection in a given area.

If users are on Wi-Fi, their phone calls and other data would use that connection and when not on a Wi-Fi signal, customers will use common cellular radio signals, which are expensive. Currently, this service is expected to work only on Google’s latest Nexus 6 smartphone.

The next logical step for Google is to expand into how the cellular and wireless connections are delivered to users. Google’s entry into the market is a huge blow to other major wireless companies. The search giant with its resources and capability has the power to shake up the entire industry.

Back in February, when Google senior vice-president Sundar Pichai confirmed the wireless service, he sought to reassure the carriers saying the company’s wireless service was just a small scale experiment. Google’s reasoning is to try and develop new practices and pricing models and then get the wireless industry at large to follow suit.

Google selling its own mobile-phone service could allow the company to add more users for its Android operating system, which is used by various device makers, and make it easier to serve those users advertisements through smartphones and tablets.

In the year 2010, Google entered into the US broadband market to take on the home-and-business Internet service providers with a project called Google Fiber, which charged much less than rivals including Verizon, AT&T and Comcast.