Search giant Google has entered into an agreement to acquire satellite maker Skybox Imaging for $500 million in cash, the company’s second high-profile acquisition of an aerospace company this year. 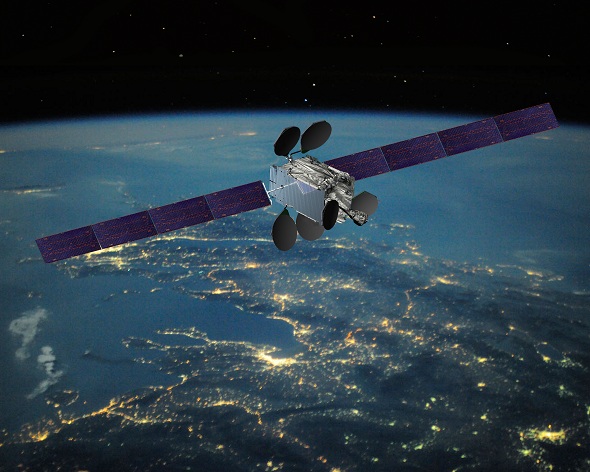 Google will use Skybox’s inexpensive satellites to provide up to date imagery for Google’s online mapping service and Skybox’s technology could also eventually be used to provide internet access to remote areas of the world, the Silicon Valley-based company said in a statement.

The satellite pictures currently used by Google’s mapping service are between one and three years old. With Skybox satellites revolving the planet, the pictures could be revised far more frequently. This would help keep Google updated of new construction projects and other latest changes, making Google Maps more dependable and precise.

Google is already exploring using other novel methods including Project Loon, which experimented with helium balloons equipped with radio transmitters and earlier this year, it bought Titan Aerospace, a New Mexico maker of unmanned solar-powered drones which the company hoped to use both for aerial mapping and to deliver internet service, especially to people in sparsely populated locations of the world. During the past decade, Google has made nearly 250 acquisitions, using many of them to develop into new markets, including maps and mobile devices.

Based in Google’s hometown of Mountain View, Calif, Skybox was founded in 2009 by four Stanford business school students. Skybox was created with the idea that smaller and cheaper satellites were the future of the space industry. While satellite manufacturers like DigitalGlobe concentrate on high-end offerings, Skybox uses off the shelf components and intends to launch more satellites at a much cheaper cost.

Skybox’s fleet comprises of microsatellites, which captures inspiration from the slightly smaller CubeSat (cube satellites) of academia. The satellites feature sensors and camera electronics that take high-resolution pictures and video of the earth but which are smaller and lighter than traditional satellites. According to the company’s website, it has launched one satellite and had planned to launch a constellation of 24 satellites.

Google is trying to obtain regulatory approval to take charge of Skybox Imaging within the next coming months. The acquisition deal needs approval from the National Oceanic and Atmospheric Administration, as well as the Federal Communications Commission.

Auto Industry Leaders push EV plans ahead to raise new outcomes by 2030. Environmentalists also add to the bar by shaking things with vehicle emission rules by 2026.
6 hours ago