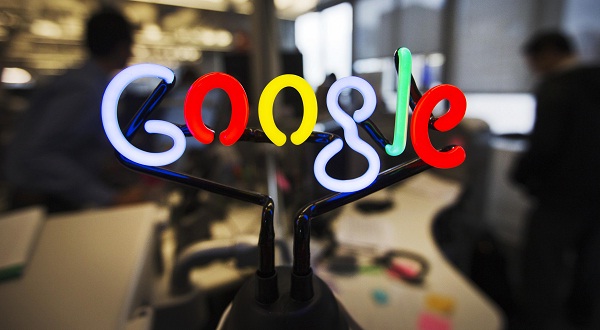 On the 25th of March, Google Inc. is due to launch its new initiative, the Global Impact Challenge. The new competition will only take place in the UK where the Internet giant will try to find startups that “transform lives.” A stake in the Google’s Global Challenge is high as the £2 million prize will be divided among four winners.

Competition in sake of transforming lives

It seems that Google Inc. wants to bet on something new, namely, social startups. On the 25th of March, a new initiative of one of the most known tech companies in the world is due to have its official launch. Indeed, Google Inc. has prepared a new competition, the Global Impact Challenge, with the £2 million prize which will be even divided among four winners. Only non-profit startups located in the United Kingdom can take part in the competition. But there is one more condition for taking part in the Global Impact Challenge as participants must use technology for social good in spheres like health, environment, economic development, etc. Therefore the Global Impact Challenge is aimed at helping these non-profit startups develop and bring new ideas which can shape the world.

As it was informed, the judging panel of the Google’s Global Impact Challenge would include Sir Tim Berners-Lee, the British computer scientists and the inventor of the World Wide Web, Sir Richard Branson, the eccentric British billionaire, Jacquelline Fuller and Matt Brittin as well. Sir Tim Berners-Lee has underlined that the new initiative of Google Inc. might really lead to a change in solving social, economic and political problems.

Apart from receiving £500,000, each of four organizations will also get Chromebooks and technical assistance from Google Inc.’s workers so that their projects will be implemented successfully. Certainly, the Global Impact Challenge is a clear signal that Google Inc. strongly believes that technology might be an important contributor to the fight against social inequalities and other problems.

The application starts from the 25th of March and will end in April. Ten finalist of the Google Inc.’s competition will be announced in May. The finale is due to take place in early June when judges will select three winners, the forth will be chosen on the base of public votes.

The question remains whether the Global Impact Challenge means a birth of a new trend in Google Inc.’s initiatives. But indeed the initiative might develop in something global.

During IBM’s earnings call with analysts, Krishna said he knew that the January transformation in IBM’s strategy to invite more ecosystem partners would “take time for result
18 hours ago