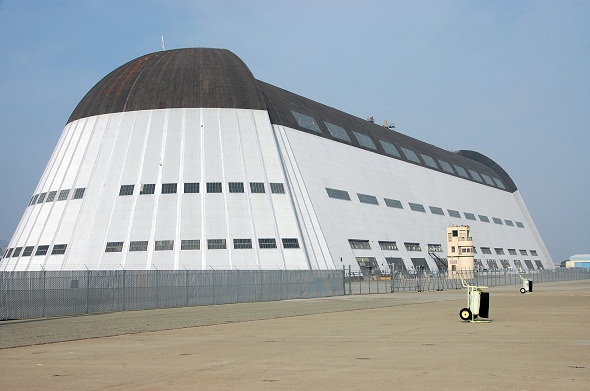 Google has decided to invest in Moffett Federal Airfield which is owned by NASA. The company’s subsidiary Planetary Ventures LLC signed a second long-term lease with National Aeronautics and Space Administration (NASA) for expanding research concerning space exploration and robotics.

The company already uses Moffett airfield for its top executive’s private jets. The field is situated on the southern end of San Francisco Bay just a few miles away from the Googleplex headquarters in Mountain View.

Though Google still has not divulged how exactly it plans to use the site, a press release from NASA said that the site will be slated for research and development, assembly and testing in areas of rover/robotics, space exploration aviation and other emerging technologies.

According to NASA administrator Charles Bolden, the company wants to further continue its presence in space and reduces its presence here on earth. He said NASA wants to make investments on technological developments, scientific discoveries and space explorations rather than spending it on maintaining infrastructure that are no longer useful for the company. NASA said that the company is saving nearly $6.3 million after making this decision.

“As NASA expands its presence in space, we are making strides to reduce our footprint here on Earth,” said Charles Bolden, administrator for NASA in a statement.

Other than using the airfield for research, the agreement further includes an additional $200 million investment by Planetary Ventures to restore the hangars and improve the site with a museum and educational facilities. Silicon Valley’s iconic Hangar One building is one of the largest free-standing historic sites in the United States. Hangar One was built in 1930’s for U.S. Naval Airships.

Google teamed up with NASA on a project in September, looking into new quantum information processors based on superconducting electronics.

Director of engineering at the Google Quantum AI Lab Team, Harmnut Neven, said of the venture: “[The Quantum AI Lab Team will] now be able to implement and test new designs for quantum optimisation and inference processors based on recent theoretical insights as well as our learnings from the D-Wave quantum annealing architecture.”

Also in 2005, Google worked with NASA setting up its research facility and working with the agency on various projects. The company is known for its interest in space, robotics and aviation research, buying a number of firms in 2013.

As for NASA, the Moffett Federal Airfield deal was made for $1.16 billion in rent for initial 60-years of the lease term.

Anna Domanska
Anna Domanska is an Industry Leaders Magazine author possessing wide-range of knowledge for Business News. She is an avid reader and writer of Business and CEO Magazines and a rigorous follower of Business Leaders.
« McAfee Announces Its Annual “12 Scams Of The Holidays” List To Warn Consumers Of Cybersecurity Threats This Holiday Season
BlackBerry and Samsung come together for better Android security »
Leave a Comment
Close