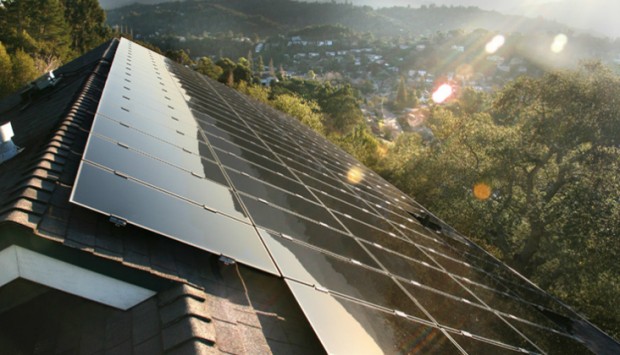 Furthering its commitment towards Clean Energy

Following its $168 million investment in the Ivanpah solar power tower plant, Google has announced a further investment of $280 million towards creating the largest residential solar financing fund in the United States.

Set up in collaboration with SolarCity, this SolarCity/Google fund intends to make the incorporation of solar technologies in residential projects construction more affordable.

While on the one hand, the Google Chromebook released by the search engine giant through its collaboration with Samsung Electronics, is getting very mixed reviews from critics about it possible being a tad too late, Google’s growing interest and investment towards furthering clean energy technologies is definitely likely to be much better received, given that this money will go towards financing solar installations in 7,000 to 9,000 homes.

By offering a variety of payment plans to customers wanting to install solar panels on their homes, the fund set up by Google and SolarCity takes into account the different affordability levels in designing solar lease and power purchase agreement options. 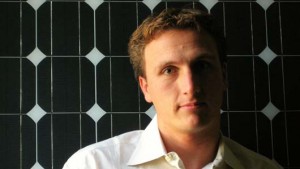 Customers can choose to pay either nothing upfront and higher monthly fees or more initially and less monthly.

SolarCity CEO Lyndon Rive said in a media statement, “You have full flexibility in what you want to pay on a monthly basis,” for the electricity generated by the company’s solar panels.

Also, if the SolarCity panels produce more than what the home uses, the consumer gets a credit. “It’s actually a win-win,” Rive says.

Expressing his excitement at Google’s investment in his company, Rive said, “Google is setting an example that other leading American companies can follow.”

This latest investment by Google in developing non-conventional energy technologies follows previous projects where Google invested in solar projects in California and Germany and in wind farms in North Dakota, California and Oregon.

With its rapidly growing Green Business Operations making investments in innovative products and services that promise a more environment-friendly future, Google has been working hard towards establishing its brand image as an eco friendly corporate with a strong commitment to green initiatives.

The particular business model followed by the Google / SolarCity fund will mean that while consumers would get solar panels set up for no cost, these home owners would be required to make periodic payments to SolarCity (or any of its rivals who are starting to implement a similar business model), in accordance with the amount of energy produced by the solar panels installed in their homes.

In addition to the returns on investment in the form of interest on principal amount given by Google to SolarCity, Google would also receive benefits in the form of carbon credits or federal and state renewable energy tax credits.

Elaborating on Google’s continuing green commitment, Needham said, “Google has made a series of investments in renewable energy because they make business sense and help deploy a range of solutions that can help move us toward a clean energy future… Now, through this partnership with SolarCity, we’re excited to be making our first investment in distributed residential solar, making it easier and more affordable for consumers across the country, including our own employees, to use renewable energy at their own homes.”