According to reports, search giant Google is claimed to be spending more than $1 billion to deploy hundreds of low-earth orbit satellites to provide Internet access to the remote corners of the world. 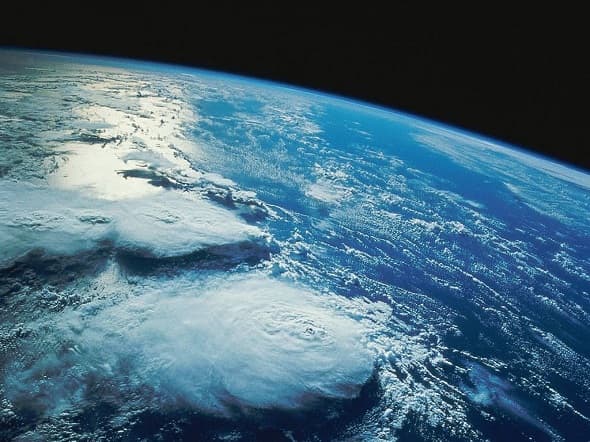 The project is claimed to be a progression from the high-altitude balloons, the aptly-named Project Loon in which Google has deployed balloons equipped with mesh networking capabilities to provide internet coverage in certain selected areas.

Although there are no concrete details yet, the project is expected to originally begin with a total of 180 micro-satellites with high-capacity orbiting the Earth at lower altitudes than traditional satellites which will cost Google somewhere between $1 billion to $3 billion. The fleet is also expected to expand eventually.

The company’s satellite venture is apparently being headed by Greg Wyler, founder of satellite-communications start-up O3b Networks Ltd who recently joined Google. Google has reportedly been hiring engineers from satellite company Space Systems/Loral LLC, and there are around 10 to 20 people currently working on the project.

Google’s idea behind launching such satellites is to extend Internet coverage to people who lack the availability of Internet in their location of residence or work. New internet users will in turn boost sales and ultimately lead to huge earning by the search engine giant.

In the recent years Google has made connecting the world to the Internet a top priority. With Project Loon, the company designed high-altitude balloons that can navigate winds 12 miles above the surface of the Earth, much higher than most planes can travel. It then apparently acquired Titan Aerospace for the same purpose in April, the maker of a solar powered high altitude drone that can stay airborne for up to five years. The New Mexico start-up’s Solara 60 is a lightweight aircraft made up of composite materials that can maintain an altitude of 65,000 feet for years without the need to re-fuell and carry up to 250 pounds of weight, like wireless communications equipment. Facebook is also known to launch drones, had previously tried to buy Titan Aerospace of their own that perform similar tasks.

This is an exciting project for Google which will prove beneficial for developing nations, since most of these underserved regions lack the availability of modern technology to make Internet friendly states across its land. Experts have estimated that it will take some more time, and likely billions more in investment, before the project is operational.