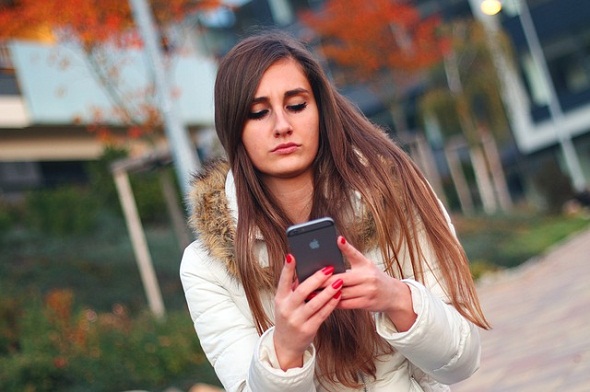 It was speculated earlier that mobile search queries would overtake desktop queries sometime in 2015, and now it’s happened. Google now fields more search queries from mobile devices than it does from personal computers in the U.S. and many other parts of the world.

And with that lies an opportunity for the tech giant to release a slew of new types of ads and tools designed specifically for mobile searches.

The milestone which was announced at a digital advertising conference highlights how dramatically online behavior has changed since 2007.

Google said more searches have come from smartphones and tablets in ten countries, including the U.S. and Japan, than from laptops and desktop computers. The turmoil has disconcerted PC manufacturers and other tech companies such as Microsoft with businesses tied to sales of desktop and laptop computers.

The tech giant has been able to better adapt than most companies, partly because Goole search engine and other services are lodged in the popular Android mobile operating system, but it hasn’t been totally intact.

Google’s growth has been hurt since the past three-and-half years because of the lower prices mobile ads bring in. This is because marketers so far have been reluctant to pay as much for the commercial message displayed on the smaller screens of smartphones.

The situation may be easing, Google insisted after its recent first-quarter earnings. The mobile ad prices have been steadily climbing as marketers realise the value of being able to connect with prospective customers at the precise moment, when they are looking for a place to dine, or comparing products on a smartphone while standing in a store.

Though Google did not specify as to how many mobile search requests it is getting, the Mountain View, California, company normally processes more than 100 billion search requests worldwide every month, including queries on PCs.

As part of the mobile transition, Google last month introduced tweaks to its algorithms for searches done on smartphones to favour websites that are easier to read and load on smartphones. The change, known as Mobilegeddon compelled thousands of websites to make the necessary changes to ensure they work well on smartphones to avoid being demoted in Google’s search results.

Google has also been rolling out advertising formats that specifically work on mobile devices. Hotel rooms can now be booked within hotel ads, and car ads can now be swiped across a screen to make it easier to comparison shop.

Besides that, Google unveiled a service for comparing mortgage rates in the U.S. People looking to purchase a house or refinance their mortgage can search for a mortgage rate that suits their criteria, and directly connect with the providers through the ad. Mortgage search results are expected to be available in the next coming weeks.