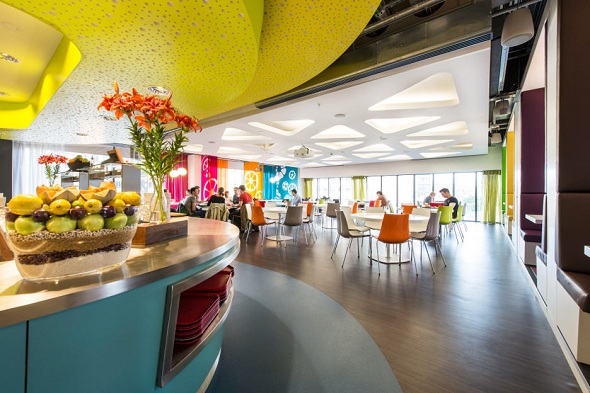 In the first half of this year, the number of requests increased 15 percent compared to the second half of 2013 and a 150 percent increase since Google first began publishing this data in 2009, the company said in its latest transparency report.

Even in the wake of Edward Snowden’s revelations about national surveillance programs, the U.S. government hasn’t slowed down its thirst for user information with 19 percent growth in the first half of 2014 when compared to the previous six months and up 250 percent since 2009.

These “ordinary” data demands since 2009 includes court orders, subpoenas and search warrants. These figures do not include any requests made, but protected by the top-secret and classified FISA (Foreign Intelligence Surveillance Act) or National Security Letters (NSL).

The government requests are highly secretive that the FBI can prohibit a recipient of an NSL from revealing that they have received one if it is a threat to the national security of the United States. However, thanks to new rules issued by the Justice Dept, Google is allowed to disclose the figures in aggregate but not the most recent six month period because of the ongoing investigation. Though the latest FISA figures are not out yet, between July and December 2013 the company received between 0 and 999 requests under FISA and the same under NSL. Google said it turned over data in 65 percent of the cases.

Following in the footsteps of most Western countries, nine countries including Egypt, Indonesia, and the little-known British territory of Guernsey asked the search giant to provide user information for the first time, according to Google’s transparency report.

The search giant said it supports the USA Freedom Act, a proposal pending in the US Senate that would prevent the government’s right to collect data in bulk and allow for more details to be published about the demands.

“Congress should move now to enact this legislation into law,” Google’s legal director for law enforcement and information security Richard Salgado said in a statement. “Congress should also update the Electronic Communications Privacy Act to make it clear that the government must obtain a search warrant before it can compel a service provider to disclose the content of a user’s communication,” he added.