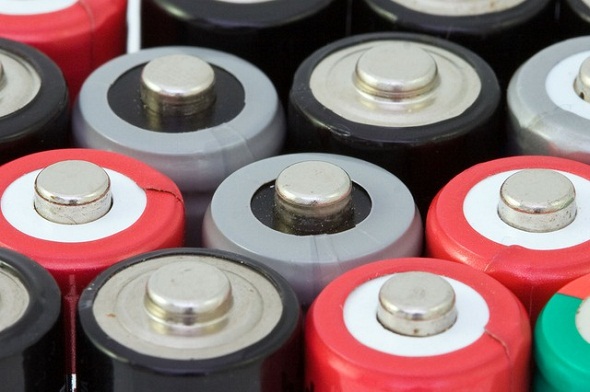 Google team has at least 20 battery-related projects inside their lab.

Search giant Google has reportedly involved itself in the research and development of better battery technology for smartphones, wearables and other stuff with reports claiming that the technology is being developed in the search engine giant’s highly secretive Google X research lab.

Google has been expanding its avenues lately and has entered into sectors such as transportation, health care, robotics and communications, designing physical which need efficient batteries for better operation. Additionally, the search giant almost owns the largest and the most popular operating system in the world, the Android platform. Having devices with lengthy battery life than competitors would boost its mobile strategy and with more Android users across the globe, Google search would beget continuous traffic growth and revenue through advertisements.

The project started in late 2012. A team of four members is headed by former Apple Inc. battery expert Dr. Ramesh Bhardwaj began testing batteries developed by other companies for Google devices. About a year later, the team reportedly started exploring other possible battery technologies that Google might develop itself.

According to reports, the Google X team is currently working on different ways to improve the Lithium-ion and solid state battery technology. The team has at least 20 battery-related projects inside their lab.

Besides enhancing battery life of smartphones, tabs and other wearables, the Google X technology would also improve battery life of other consumer tech gadgets that run under Google’s aegis such as the nanotechnology health development, the lab’s drones project and even Google’s self-driving car.

Google’s automobile project is not just about reducing traffic accidents by developing a systematic self-driving automobile technology. This same team which works independently from other Google projects, including Google X, has been working to better car batteries too.

Google’s driverless car head Chris Urmson said last month that his team is committed to putting autonomous car technology to public roads by end of this decade. But to do that, the team must first build or discover a more powerful and advanced battery technology.

Beginning this year, Urmson confirmed that his team is working with other car manufacturers to hasten the autonomous car tech’s arrival to mainstream.

The Google X is more than just a laboratory for batteries. Previously the Google X team disclosed that it’s researching nanotechnology to build a wristband which would spot cancer cells in a person’s blood when they first appear. It is also reported that the Google X runs a health research facility which employs more than 100 doctors and scientists.