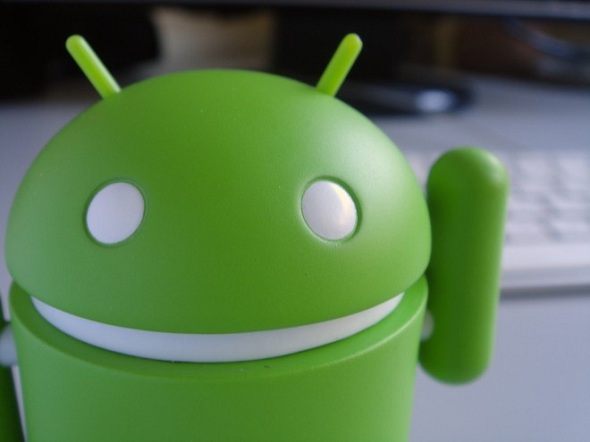 Google document describes the new Android TV as an entertainment interface and not a computing platform.The set-top box project is said to be less ambitious and simple to navigate than the company’s prior streaming TV device, Google TV initiative in 2010 which failed at making a mark in the market. Google TV garnered a lot of interest when it was first introduced and a host of companies like Sony to LG made an attempt to integrate the platform into their TVs or into their own set-top boxes, but the idea failed to take pace.

It is believed that an Android TV from the house of Google will probably give close competition to streaming devices that are currently available on the market such as Amazon’s Fire TV, Apple TV and Roku. Google intends to create a simplistic interface with basic TV apps for Android TV. The user interface is said to be a set of scrolling cards that represent various movies, television shows and games, so users will still be able to continue the content on their television, even if they first started on a smartphone device or tablet.

According to Google documents the Android TV is said to have a remote control featuring a four-way directional pad to scroll through cards and view recommendations based on the users prior listening and viewing habits, something similar to Google Now. It includes voice command support, notifications and also search for the contents at a faster speed. It also mentions that access to content will take just under three clicks.

Major app providers are said to be developing apps and games for the set-top box, including Google Inc apps like YouTube, Play Movies, Hangouts along with third party apps like Hulu,Vevo, Netflix and Pandora and games.

Though there is no information about the launch date or the cost of Android TV, Google may release a set-top streaming box soon. According to reports it will continue to sell its $35 Chromecast, the HDMI streaming dongle that Google introduced at its I/O developers conference in 2013.

Google,who is already a leader in the search engine and Android mobile operating system area is also said to be in talks to come up with its own wireless service in locations where users already use its Google fiber and TV services, an attempt through which the company is trying to integrate all mobile communication services within its ecosystem.

Anna Domanska
Anna Domanska is an Industry Leaders Magazine author possessing wide-range of knowledge for Business News. She is an avid reader and writer of Business and CEO Magazines and a rigorous follower of Business Leaders.
« Samsung’s new technology breakthrough is said to commercialize Graphene
StoreDot’s new technology claims to fully charge your smartphone battery in 30 seconds »
Leave a Comment
Close

“The business is ‘spring loaded’ for a rebound when semiconductor supplies stabilize and more closely match demand.”
14 hours ago